Dow Theory (by Charles Dow) dates back more than a century and has proven valid over time. Moreover, many of its principles continue to be valid today as they were decades ago. As a result, the system is suitable for equity markets and trading Forex profitably.

We will learn here (Dow Theory for Beginners) how to identify significant trends in market activity based on the Dow Theory. Furthermore, we will learn how to use Exponential Moving Averages and Trend lines to tweak entry and exit signals and profit from them.

What is dow theory?

Dow Theory pertains to a trading approach developed by Charles Dow, who founded Dow Jones and Company and The Wall Street Journal. He is considered a pioneer of the market. Dow Theory aims to predict potential futures by comparing market fluctuations with previous movements.

Dow also believed it was possible to estimate the state of an economy accurately. In light of that, he developed two indices that he deemed to be accurate reflections of the broader economy: the Dow Jones Rail Index (Transportation Index) and the Dow Jones Industrial Average. In those days, these indexes represented critical sectors of the economy.

The Dow Theory makes accurate predictions about the market’s direction by analysing the maximum and minimum price fluctuations.

Dow’s theory states that a movement’s position about previous fluctuations determines its importance. Using this technique, investors learn to read a trading chart to discern what is happening with any given asset. The most inexperienced investor can identify a financial instrument’s context using this simple method.

Charles Dow also conformed to the perception among all traders and technical analysts that asset prices and their resulting movements on a trading chart already possess all the necessary information necessary for making accurate predictions.

The basic tenets of the Dow theory

In essence, the Dow Theory rests upon six tenets:

1. The market discounts everything

According to the Dow Theory, it is a philosophy. Essentially, all the information available to all market participants, known or unknown, is reflected in the price of a particular stock at any given time.

Company news, including changes in management, and macroeconomic factors, such as the global economy, are included. Also, the current price has changed to reflect future events. Technical analysis adheres to the same philosophy, which conflicts with.

2. The three types of market trends

Depending on the length of time a trend persists, the Dow Theory proposes three trends. First, it defines primary, secondary, and minor trends. Typically, primary trends last more than one year. Bullish, bearish, and ranging trends are examples of primary trends. A secondary trend is generally the reverse of a primary trend.

It is the pullback or reversal of a primary trend. It usually lasts between three weeks and three months. Also, some minor trends last no longer than three weeks. Small trends are considered insignificant by long-term investors and ignored by most short-term traders, although they may present some great opportunities for aggressive traders.

Based on Dow Theory, a primary trend will advance through three self-repeating phrases dictated by ‘smart money’ – the flow of informed investors. Bull markets consist of accumulation, public participation (big move), and excess. The bear market phases include the distribution phase, the public participation phase, and the panic phase.

A market’s protagonists are always those investors who know what they are doing. Savvy investors will be the first to buy in anticipation of a significant upward movement and sell their holdings after the surge, anticipating a bear market. The sheep will purchase at the top and panic at the bottom in both extremes.

4. Indices must confirm each other

Specifically, Dow suggested that two indices must confirm before a trend is considered valid. The Dow Jones Average and Transport indices are both making higher highs, which indicates a transparent bull market. However, it is also a prominent bear market if both indexes make lower lows.

A clear trend is not evident if the indices move in divergent directions. The bullish breakout on the Industrials index may be weak or a false signal, for example, if the Transportation index is drifting lower while the Industrials are trending higher. This tenet has also applied to other major indexes such as the and.

5. Volume must confirm the trend.

Trends typically arise by volume. To confirm that a prevailing trend is valid, the volume should increase in the direction of the trend. There should be a significant concern whenever the price moves in a specific direction with low volume.

According to Dow, trends persist until there is a clear sign that they have reversed. Dow always recommended caution when implementing various trend trading strategies since it can confuse secondary trends and reversals.

You may not be able to predict how long trends will last. Perhaps this is the concept behind the saying, ‘the trend is your friend till it ends.’

A trend-following approach relies on the Dow Theory. Because of this, identifying the optimal points when to enter and ride a new trend is essential, and identifying when to exit when a reversal occurs is equally essential.

Here is what constitutes a valid Dow theory buy signal:

According to Dow theory, a typical buy signal looks like this:

A bull market tops and sets back.

After a subsequent rally, the price rose over 3% but did not reach the previous high.

When both the Industrial and Transportation averages indicate a bear market sell signal in the fall, the rally will appear to have penetrated the recent lows.

Many traders consider the Dow Theory and its six tenets a good trading strategy, even though a great deal has changed in the past 100 years. We currently understand the basics of technical analysis based on the Dow theory. The six basic principles of Dow theory should be known to all financial operators using technical analysis.

In Charles Dow’s time, he was not concerned about intraday changes in the index; he relied solely on closing prices. An intraday price movement does not constitute a trend signal; the closing price must signal a trend.

Line ranges, also called trading ranges in other technical analysis areas, are another feature of Dow theory. These sideways (or horizontal) price movements act as periods of consolidation, and traders should wait until the price movement breaks the trend line before concluding that the market will move in either direction. Conversely, the market will likely trend up if the price moves above the line.

Signals and identification of trends

Accurate identification of trend reversals is a challenging component of Dow theory implementation. Traders who follow the Dow theory trade with the market’s overall direction, so it is imperative for them to identify the points at which it shifts.

A peak-and-trough analysis can identify trend reversals, a mainstay of Dow theory. Peaks are the highest prices associated with market movements, while troughs are the lowest prices associated with market movements. Dow theory postulates that markets don’t move in a straight line but move from peaks to troughs within a direction.

The sixth Dow theory tenet states that trends remain in effect until there is an identifiable sign that they have reversed. Newton’s first law of motion states that objects in motion tend to move in one direction until a force interrupts the motion. Markets also move in a primary direction until a force strong enough to reverse this primary trend, such as a change in business conditions.

How is the Dow Theory useful for traders? 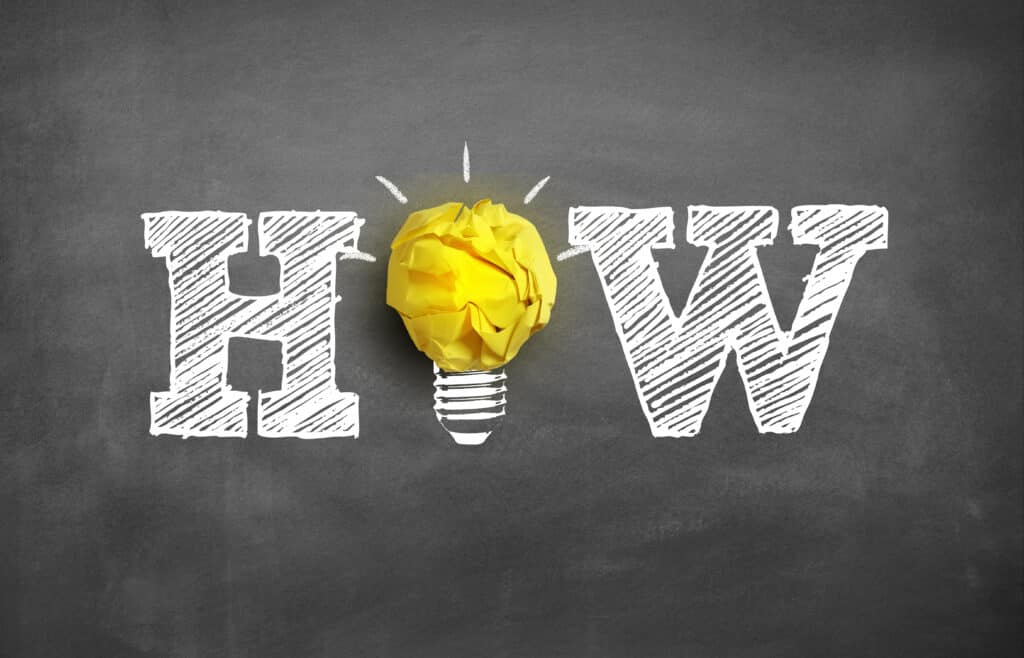 By applying the Dow Theory, traders can accurately identify market trends to capitalise on price action points. Traders can also act cautiously and avoid going against the market trend. The Dow Theory emphasises the importance of the closing price as an indicator of the general mood of the market.

Because trades can happen anywhere during a trading session, this occurs. However, most market participants will nevertheless follow the trend by the closing bell. Consequently, the closing price of an asset is determined by how the traders react at the end of the trading day.

Looking at these trends collectively can provide you with great insight. Moreover, by using these inputs, you can even develop Dow Jones trading strategies that will help you make well-informed decisions when making trades.

Does Dow Theory work on Forex?

Dow believed that asset values reflected underlying fundamentals and business conditions. In Forex and other asset classes, including equities and commodities, one can predict major market trends by analysing those conditions and factors.

What is the Dow divisor?

Market analysts use Dow divisors to calculate the Dow Jones Industrial Average (DJIA) level. To calculate the DJIA, add up the stock prices of its 30 components and divide the sum by the divisor.

Traders often look for the holy grail of trading and working with complex indicators. Understanding Dow theory and identifying the primary trend is preferable. Each trader can choose their entry and exit points based on their trading style.

We have discussed how you can identify profitable trading opportunities in the primary trend direction by using moving averages and trendlines. The following are general guidelines to nip to fit your particular requirements.