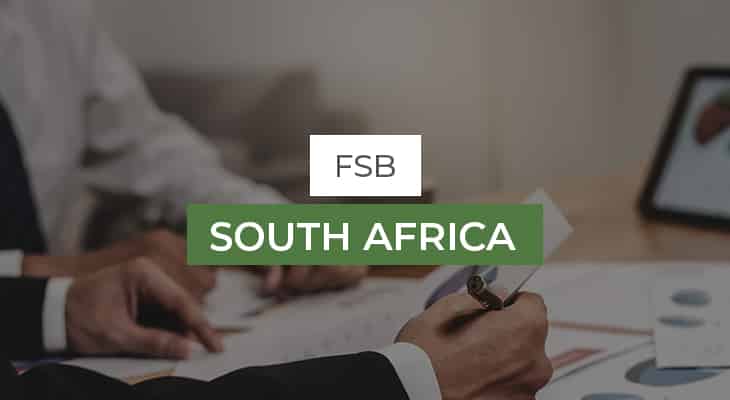 FSB, aka Financial Services Board, was South Africa’s financial regulatory body established in 1990.

The agency was disbanded in 2018 with the introduction of FSCA.

In this guide, we’ll take a look at FSB South Africa and how it functioned.

The FSB was founded in 1991 to create an independent agency to oversee and regulate the non-banking financial services industry. However, the FSB’s role was eventually broadened and increased by several further statutes.

The Financial Advisory and Intermediary Services Act (FAIS) increased the FSB’s authority to encompass aspects of market behaviour in the banking industry in September 2004. 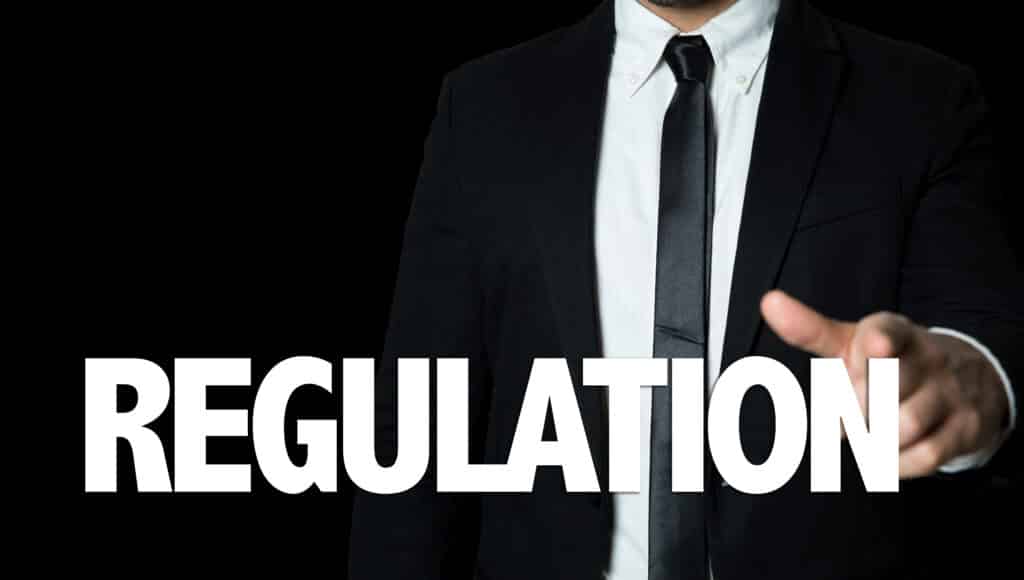 FSB performed various functions. These include;

Aside from that, it was assigned responsibility for ensuring that regulated firms followed the appropriate legislation and capital adequacy standards to promote financial soundness and safeguard South African residents’ interests.

Through the enforcement committee, it was given enforcement powers to deal with violations. The committee has the authority to impose any number of fines, compensation orders, or cost orders. Such directives were enforceable in the same way that a Supreme Court of South Africa ruling was.

It also included a consumer complaints service and a separate appeals board. Anybody who was dissatisfied with a decision made by the FSB or its executive officers might appeal.

The appeals board was an independent tribunal with members who were neither FSB employees nor active financial services sector players. The Minister of Finance appointed the chairman and members of the committee.

The FSB’s activities were overseen by its board of directors, consisting of numerous committees. The board also chose the FSB executive officer, who was in charge of the organisation’s day-to-day operations.

These committees were part of the same regulatory framework as the FSB. Still, they operated independently of it because their main mission was to resolve complaints filed by financial services consumers in accordance with their individual Acts.

The Financial Sector Regulation Act (FSR Act) was signed into law on August 21, 2017.

Banks, insurers, cooperative financial institutions, financial conglomerates, and some market infrastructures are all regulated by the PA in South Africa.

FSB South Africa was officially dissolved on April 1, 2018, and FSCA came to the scene.

The FSCA’s mission is to improve the efficiency and integrity of financial markets, encourage fair consumer treatment by financial institutions, offer financial education and promote financial literacy, and aid in the maintenance of financial stability.

The FSR Act expands the FSCA’s competence to encompass regulation of financial goods and services not regulated by the FSB, such as banking, credit, and foreign currency buying and selling.

It also necessitates a transition away from the FSB’s conventional compliance-driven methodology and toward one that is proactive, preventative, risk-based, and outcomes-oriented.

The FSR Act, which was passed in 2018, listed six areas of priority for the FSCA. These are some of them:

How does FSB regulate forex brokers?

Before FSCA, FSB regulated forex trading in South Africa. Forex was allowed as long as it was done through a licensed broker and did not violate the South African Reserve Bank’s international money laundering legislation.

The entity was in charge of all monetary outflows from the country. Profits have to be declared to the South African Revenue Service by traders (SARS).

Before computing the overall taxable profit, all trading expenses were subtracted. As a result, traders were expected to properly record and document all aspects of their transactions.

It’s also worth noting that earnings have to be disclosed in rands, the South African currency. According to the FSB website, it was unlawful to acquire currency from businesses without adequate authorisation, and it was also criminal to speculate against the rand.

A Tax Clearance Certificate was required to fund an account with a balance of R1 million or more.

An application to the financial monitoring department was required before transferring R10 million or more overseas.

The FSB was unable to avoid a series of major scandals and disasters in the pension funds business in South Africa. It was also accused of bias and charging excessively for legal and administrative services.

These instances were the main reasons why the FSB was disbanded. However, its successor FSCA is still facing these difficulties, and there have been instances of mishandling on FSCA’s part.

FSB South Africa was the first financial regulatory agency in the country. It performed well for several years. However, one cannot deny its structural weaknesses, which eventually led to its demise.

[top_three_brokers] Today, we'll take a look at Canada's forex market. It is one of the…

Short and Long Trades in Forex

[top_three_brokers] Beginner forex traders need to learn the fundamentals of long and short trades. This… 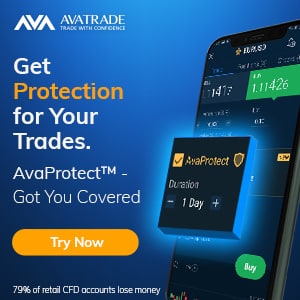