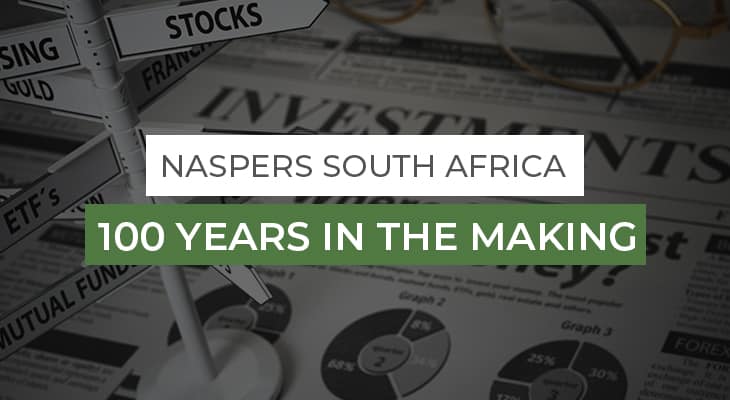 One of the largest technology investors globally, Naspers South Africa (JSE: NPN) is a global internet group that operates its companies by investing in countries and markets worldwide, with long-term potential for growth. Naspers invests in some of the world’s leading internet companies and is listed on the Johannesburg Stock Exchange (JSE) since 1994.

They have a substantial investment in Prosus (AEX: PRX and JSE: PRX) and have an American Depository Receipt (ADR) listing on the London Stock Exchange (LSE: NPSN). Naspers was selected to be a part of the listing on JSE Top 40 (alternatively referred to as SA40 or ALSI), alongside Anglo American and BHP Billiton.

Not only is Naspers one of the largest tech investors in the world, but they have transformed themselves into a global consumer internet company since 1915. Naspers invests in international markets with long-term growth potential through Prosus. Prosus’ primary listing can get found on Euronext Amsterdam, and their secondary listing is on the Johannesburg Stock Exchange.

Being a significant investor in the tech sector in South Africa, Naspers has stepped up to building its eCommerce companies. These companies include South Africa’s leading print and digital business Media24, Takealot, Superbalist, Mr. D Food, Property24, and PayU. Naspers hopes to stimulate South Africa’s local technology sector via Naspers Foundry with an R1.4 billion investment.

Naspers launched Nasper Labs in 2019 to confront youth unemployment in underprivileged communities across the country. It will be a social impact program for unemployed youth between the ages of 17 and 25. Naspers Labs will help young people to enter the economy prepared to take on the future.

Naspers’ has the following listings:

The Naspers Foundry is still new to the Naspers family, and its goal is to fund initiatives in technology entrepreneurs in South Africa. In 2020, the Naspers Foundry invested more than R30 million in SweepSouth – a cleaning service platform that will help connect its users with trusted and reliable cleaners.

In May 2020, Naspers Foundry invested another R100 million in Aerobotics. They are an Agritech company that will use drone and satellite AI tech to provide tree crop health and yield intelligent data in the agricultural industry.

Naspers Foundry closed a deal with Food Supply Network in September 2020. This collaboration will create new and inventive ordering systems for buyers, distributors, and manufacturers.

Considered the group’s flagship social impact program, Naspers Labs intends to launch the unemployed South African youth into the economy. Although it is in its pilot phase, Naspers invested R69 million to set up four labs.

So far, 2,030 youth have finished the Naspers Labs program, and 956 have gotten employed. The focus of their training lies in:

All companies under Naspers aim to connect people and improve lives – not only with the products and services but also in the communities.

They have been around for 100 years and has acquired leading companies and investments with sustainable competitive advantages. What sets Naspers apart from the competition is that they see growth potential in society and seek to expand to stimulate the economy. 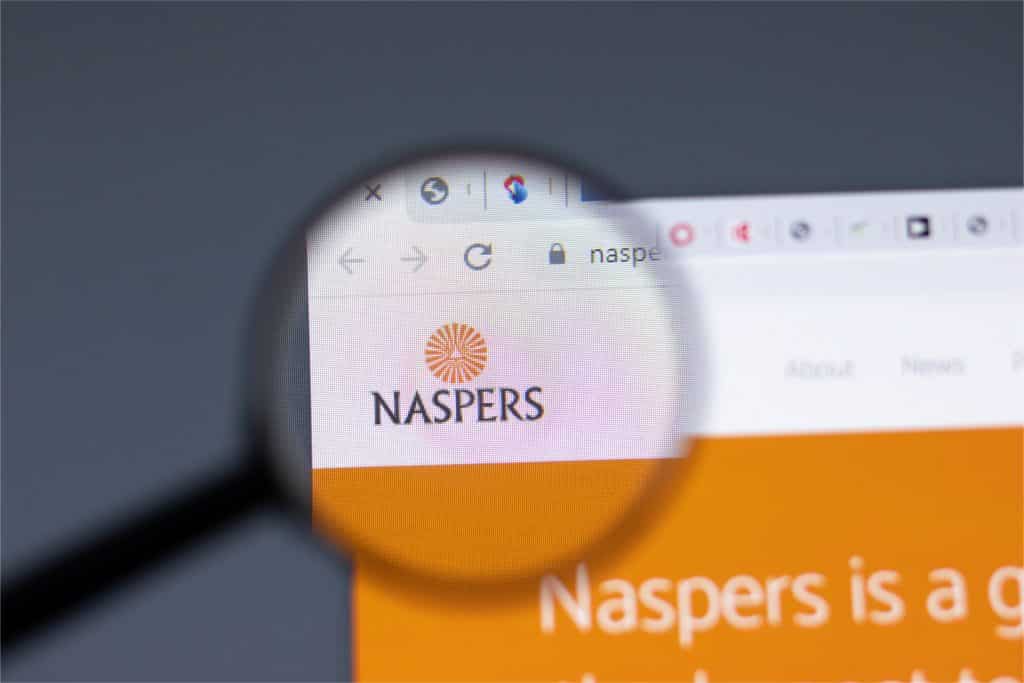 Naspers companies invest and operate in markets and countries globally, with potential for long-term growth.

Prosus is considered one of the largest tech investors in the world and a global consumer internet group. Their strategic investors concentrate on long-term value creation by developing technology companies to improve people’s daily lives.

In 2019, they retained a 72.66% stake in Prosus, while the remaining shares got listed on the Euronext exchange in Amsterdam.

Prosus has invested in the following companies over the years:

Their collection of businesses have gotten estimated by analysts to being worth approximately $30 billion.

Being South Africa’s leading media group, Media24 has a substantial presence in traditional and digital publishing and publications, distribution, and financial data. Focusing on the future, Media24 has e-commerce and digital media portfolios that are rapidly evolving.

Takealot is the largest e-commerce retailer in South Africa. Takealot joined the Naspers group in 2015 and has grown exponentially since 2011. They are on a mission to becoming the most customer-centric online shopping destination in Africa.

In 2001, Naspers invested $32 million in Tencet and, in 2018, had approximately a 31% stake in the company. This made them one of Tencent’s largest shareholders and the biggest public company in Africa. An interesting fact is that nearly 90% of its assets lie in its investment in the company.

In early 2021, Tencet sold $14.7 billion worth of shares and plan to use the funds to make alternative investments. According to Refinitiv, this deal is the most significant block trade ever. Block trades are arrangements between big institutional investors instead of on the public stock market.

Once the deal gets finalized, Tencet’s largest shareholder will still be Prosus, with a 28.9% stake. However, Hong Kong listing rules get granted to investors with a minimum of 30% of voting rights, meaning they lose their controlling shareholder status.

Taking into consideration they are one of the most powerful companies in China, Tencent profits from their various businesses, which include:

China has one of the fastest-growing economies globally and is suspected of overtaking the United States in terms of GDP by 2028.

In late 2020, Prosus declared a $5 billion repurchase program, with the majority going to repurchase their shares and some to repurchase Prosus shares. They are currently repurchasing shares at a rate of $150 million per week and hope to get it done by the end of June or July this year.

They understand that by investing in today’s underprivileged youth, they will have a hand in boosting the economy tomorrow. The strategy takes the eager youth and prepares them to join society with the skills and knowledge by Naspers Lab. This strategy benefits them as a company and benefits the communities in South Africa who need it most.

With their extensive investment portfolio, they are on their way to seeing growth over the long term. Already 100 years in business, they can potentially see another 100 on their horizon.