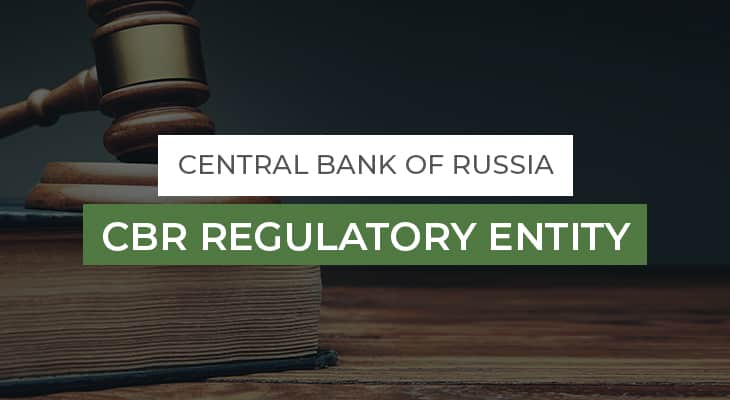 The Central Bank of Russia is the country’s institution responsible for developing the state’s financial and monetary policy, and it has the right to regulate money and banking activities. The CBR is also in charge of licensing banking institutions, supervising their conduct, and even revoking the license if their behaviour is not as good as expected by the institution.

The Russian economy, largely dependent on the exportation of oil, machines, metal, all kinds of manufactured products and resources. The Forex market is very important because, after the fall of the Soviet Union, the Russian Federation continued to use the Ruble as its currency. This way, when selling its products to other countries, the Russian federation receives mostly Euros and Dollars that need to be exchanged for Rubles to enter the Russian economy.

The trading world is also big in Russia, but with little economic freedom. The market’s growth is not as big as it can be, probably due to all the restrictions imposed by the Bank of Russia.

The Central Bank of Russia has overseen licensing and regulating Forex Brokers since January 1, 2016. Before this, forex brokers were not regulated, so they decided to join the professional Association of Financial Markets participants and The Financial Commission. However, after the failure of these organizations to properly regulate the market, the Russian government assigned this task to the central bank. 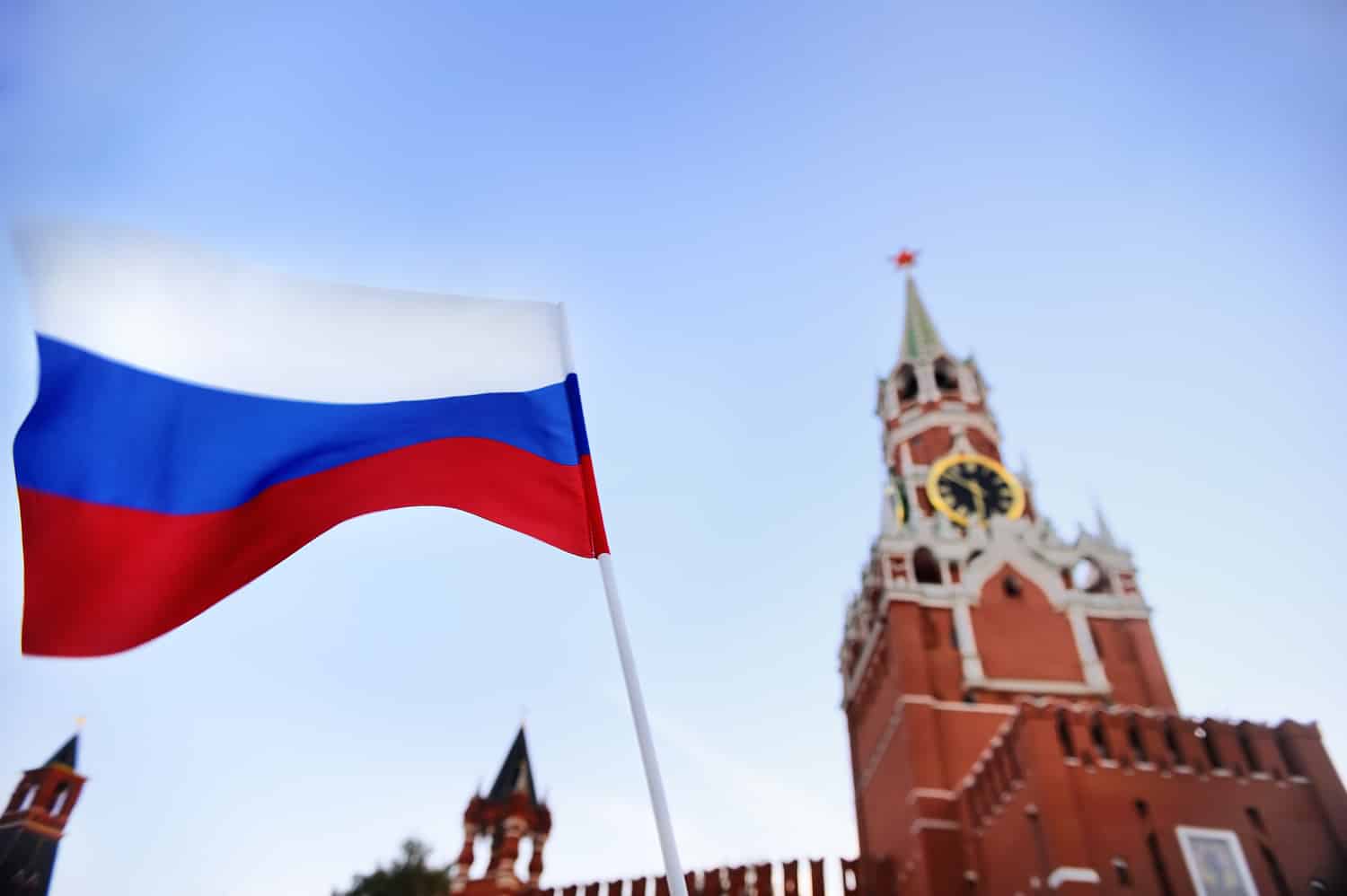 The efforts of the Russian Federation to legislate Forex trading started in 2008, but the approved brokers by the Russian authorities were able to start operation only a few years later.

At that time, Russian regulations were so tight that only 8 companies presented credentials to get their licenses. Unfortunately, these difficulties in complying with the requisites persist today, and they can be even greater in the future.

Since 2016 all Forex trading activities from non-CBR-Regulated Brokers were prohibited. To be able to carry on with their activities, brokers need to comply with these requisites:

As a result of these strict policies, the licenses of 5 of the companies that got the CBR approval in 2016 were revoked and added to a blacklist along with other companies. The criteria used by the Central Bank to create the list is not clear, but it is well known that Russian authorities are not very enthusiastic about trading activities.

Additionally, the few companies with approbation to operate in Russia offer a very unattractive leverage cap imposed by the Bank of Russia of 1:50 for traders. This could go to 1:100 for some instruments and traders. This has great importance in an industry that is used to high leverage rates. Yet, even when forces try to get the leverage cap to 1:100 with the possibility of getting to 1:200, the CBR shows no intention of changing its leverage rate.

According to Russian authorities, the main reason for all the restrictions is to avoid fraud by implementing these rules. As a result, since 2015, the CBR has reported fewer cases of fraud every year.

All of these regulations have not stopped trading activities among Russian. After revoking the license to the 5 companies, Russian authorities underestimated the decision’s impact, saying that it only affected 2.000 Russian that were registered on those platforms and that less than 500 were actively trading. These numbers are right, but this doesn’t mean that the trading market in Russia is that small. Today the Russian market consists of more than 500,000 people, but only a small percentage of the people used Regulated brokers for trading. Most Russian prefer to trade with unregulated brokers.

It doesn’t look like the situation may turn around soon. Russian authorities are not in favour of trading Forex. In fact, the Deputy Governor of the Bank of Russia himself compared Forex with the casino. He said that the Central Bank of Russia is not interested in distributing broker services around the country.

In fact, in the future, it seems like the access to Forex trading will be even more restricted for Russians, due to the Central Bank is planning on classifying investors into three categories:  professional players, skilled, and unskilled investors market participants based on the level of knowledge but also on levels of incomes forcing traders to be trained, pass the test and get certificated.

Moreover, traders who would be willing to pass through the whole process will have to go to their broker’s office to sign an agreement and get identified.

It seems like neither of the two parts is going to change. Russians will continue to trade while the central bank will continue with its restrictive policies. This way, Russian traders will be less interested in using CBR-regulated brokers.

Russian traders have only two options: a regulated broker accepting low leverages or finding a foreign broker to make their trades.

According to what we have seen, the option for Russian is very clear: they will use a foreign broker like they are already doing.

If you are a new trader with little experience and capital, it seems like you don’t have other options in Russia.

The tendency of finding foreign brokers won’t change. At the same time, the restrictions imposed by Russian authorities keep as tight as they are now or get to the point of persecution like with the cryptocurrencies, where the government authorized banks to mark as suspicious activities all movements related to cryptocurrency trading. However, today it is not illegal for Russian citizens to use a foreign broker, so we can expect the Russian trading market to keep growing. 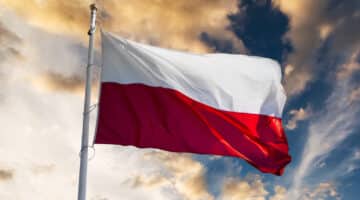 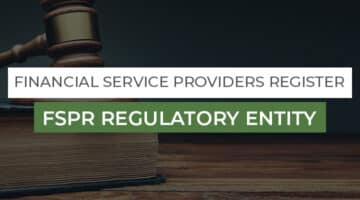 The Financial Service Providers Register is a regulatory entity that has authority over financial providers,… 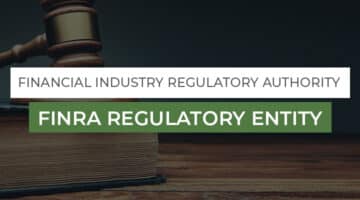 FINRA stands for "Financial Industry Regulatory Authority". The US Securities and Exchange Commission is responsible… 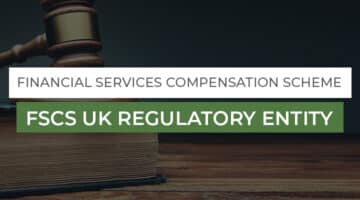 Financial Services Compensation Scheme FSCS is a compensation scheme based in the UK. They help… 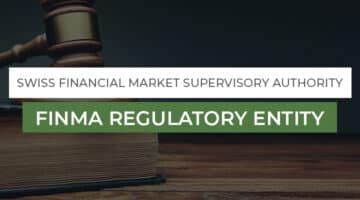 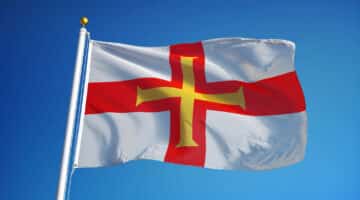 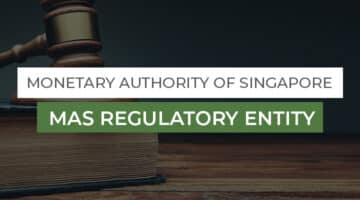 Internationally, the Monetary Authority of Singapore (MAS) has long been considered the gold standard of… 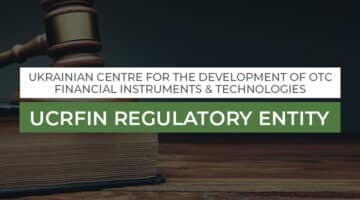 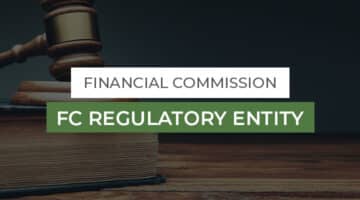 FC stands for Financial Commission, which is an independent international body for brokers and traders.… 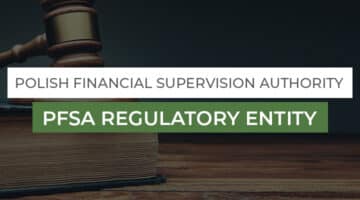 The Polish Financial Supervision Authority is known as PFSA. However, it is commonly known as…