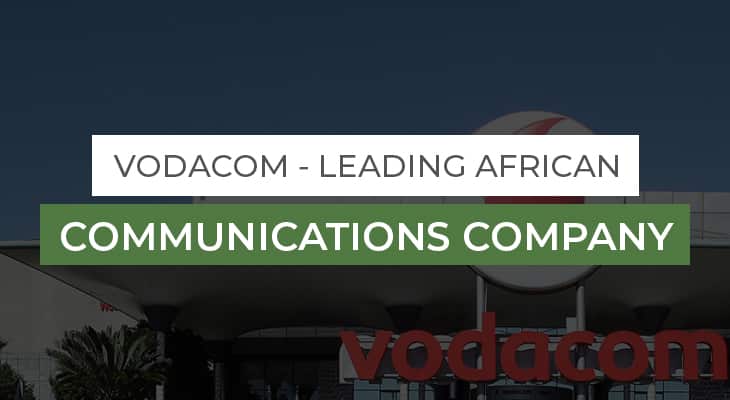 Vodacom is a leading African communications company that serves over 103 million customers with a wide range of communication services such as mobile voice, messaging, data, financial, and converged services.

Vodacom’s mobile network business has expanded beyond its South African roots to include operations in Tanzania, the Democratic Republic of the Congo, Mozambique, Kenya and Lesotho.

Vodacom Group Limited is a holding company for investments.

The Company is a mobile communication company that offers a variety of communications products and services such as voice, messaging, converged services, broadband, and data connectivity.

South Africa, International, and Corporate are the Company’s segments. The South Africa segment includes information about cellular networks, service providers, and other business segments based in South Africa.

The International segment includes information about non-South African cellular networks in Tanzania, Mozambique, Lesotho, and the Democratic Republic of the Congo, as well as Vodacom International Limited and Vodacom Business Africa operations (VBA).

VBA is used by the company to provide business managed services. Over 61 million customers use the company’s services. Vodafone Group Plc ultimately controls the company.

Vodacom has a primary listing as JSE: VOD. 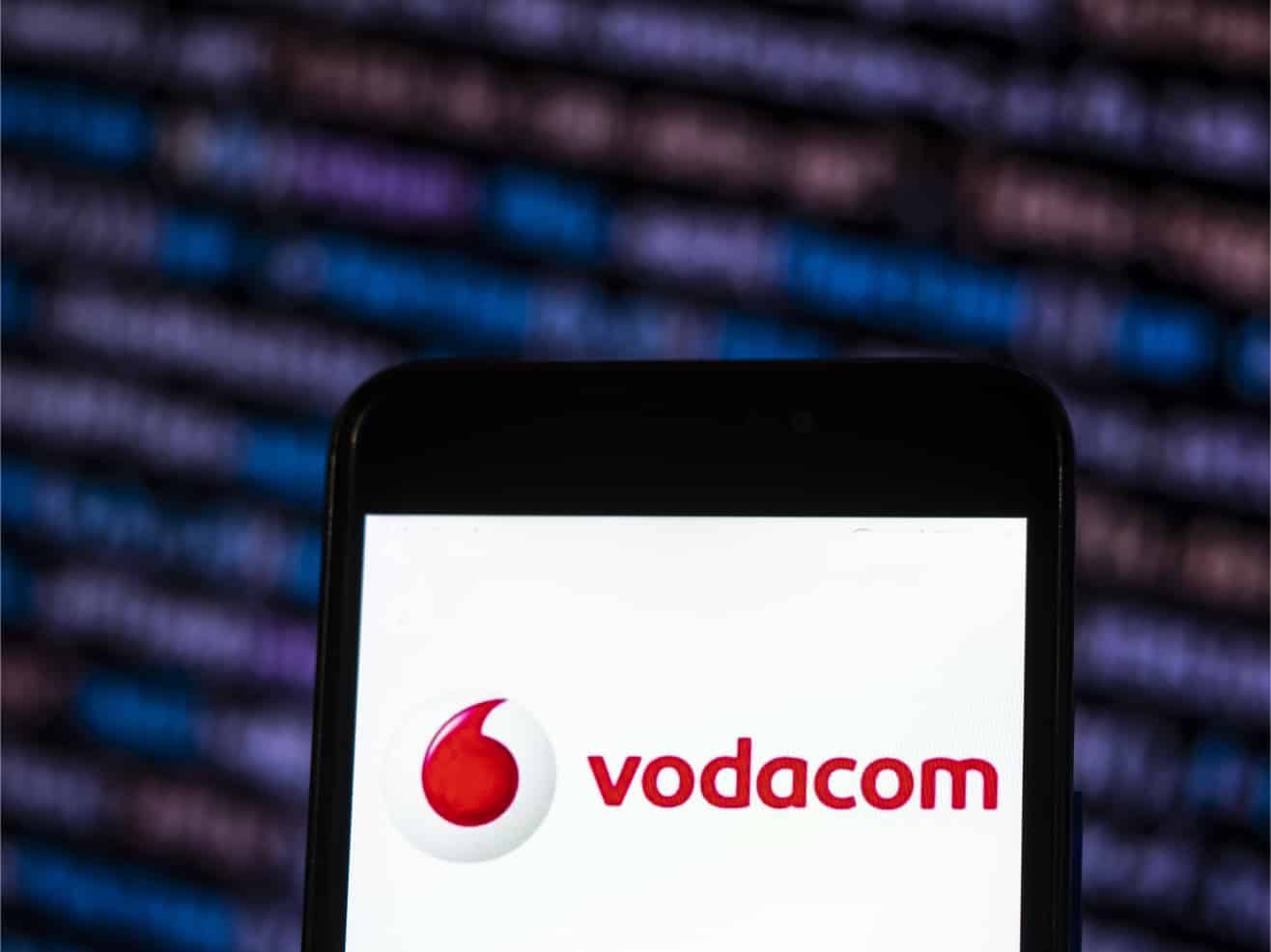 The group anticipates that demand for mobile data will continue to rise sharply as smart devices become more widely available, and it is increasing network investment to capitalize on this future demand.

Vodacom aims to cement its position as one of Africa’s leading companies and grow the Vodacom share price by increasing the contribution of international operations, expanding enterprise offerings, and keeping up with new technology such as fiber internet and other services such as M-Pesa, insurance, and the Internet of Things.

Here are some of the key investments of the Vodacom group.

Safaricom PLC is a publicly-traded Kenyan mobile network operator headquartered in Nairobi, Kenya. It is Kenya’s largest telecommunications provider and one of the most profitable companies in East and Central Africa.

The company offers integrated telecommunications services such as mobile and fixed voice, short messaging service (SMS), data, Internet, and M-PESA, a service that allows you to send and receive money as well as pay for goods and services using your mobile phone. It also offers financial services and enterprise solutions to businesses and government agencies.

Between 2009 and 2011, Neotel was involved in a number of submarine communications cables that increased South Africa’s international connectivity as a wholesale telecommunications provider and to support its own services.

Safaricom and Vodacom operate M-Pesa. Lots of users who have a mobile phone but no or limited access to a bank account can use the company’s services, which provide a safe, secure, and affordable way to send and receive money, top-up airtime, make bill payments, receive salaries, get a short-term loan, and much more.

Businesses can use an IoT solution to create a digital overview of their entire organisation, including old and new technology, equipment, and processes, and gain insight from the data.

Based in Centurion, South Africa, the developer of an IoT software platform designed to increase work efficiencies and reduce costs. The company’s IoT software platform entails risk management, the improvement of existing products and services, and serves as the foundation for future-proofing organisational digital transformation.

Vodacom’s overall marketing strategy is centred on the vision of becoming a leading digital company that puts the customer first. Vodacom intends to use big data and IoT to better serve its customers and lead them into a future as the world evolves along with technology.

Vodacom places a high priority on digital innovation in order to improve its products and services, and thus its customer experience. For example, when their 39 million customers contact a call centre, they use predictive analytics to manage them.

Predictive analytics allows them to learn more about the customers who call and saves time that would otherwise be spent trying to gather information about customers.

Vodafone has a majority share in Vodacom (64.5% holding). Vodafone is one of the world’s largest communications companies by revenue.

In 2017, Vodacom Tanzania IPO was opened to foreigners. It offered 560 million shares to the public at 850 Tanzanian shillings (R4.99) per share. In 2000 Vodacom launched its IPO, and currently, it is the group’s second-biggest market.

Vodacom Group Ltd (VOD) is currently trading at ZAR 129.57 per share. The VOD stock closed its last trading day on the Johannesburg Stock Exchange at 129.57 ZAR per share, representing a 1.92 percent increase over its previous closing price of 127.13 ZAR. VOD started the year with a share price of 124.39 ZAR and has since gained 4.16 percent on that price.

The current trend is strongly bullish, and as the telecommunication sector is thriving in South Africa, investors can take advantage of it.