The company’s stock code is KP2, and its ASX and JSE symbols are KP2 and KP2, respectively. Kore Potash’s share price last closed at 1.20p, and the price had moved by +6.67% over the past 365 days. In terms of relative price strength, the Kore Potash share price has outperformed the FTSE All-Share Index by +4.4% over the past year.

The company has its roots in England and Wales and lists on AIM, a market operated by the London Stock Exchange, the Australian Securities Exchange (ASX), and the Johannesburg Stock Exchange (JSE). Let’s find out the future prospects of Kore Potash stock projects.

What is Kore Potash? 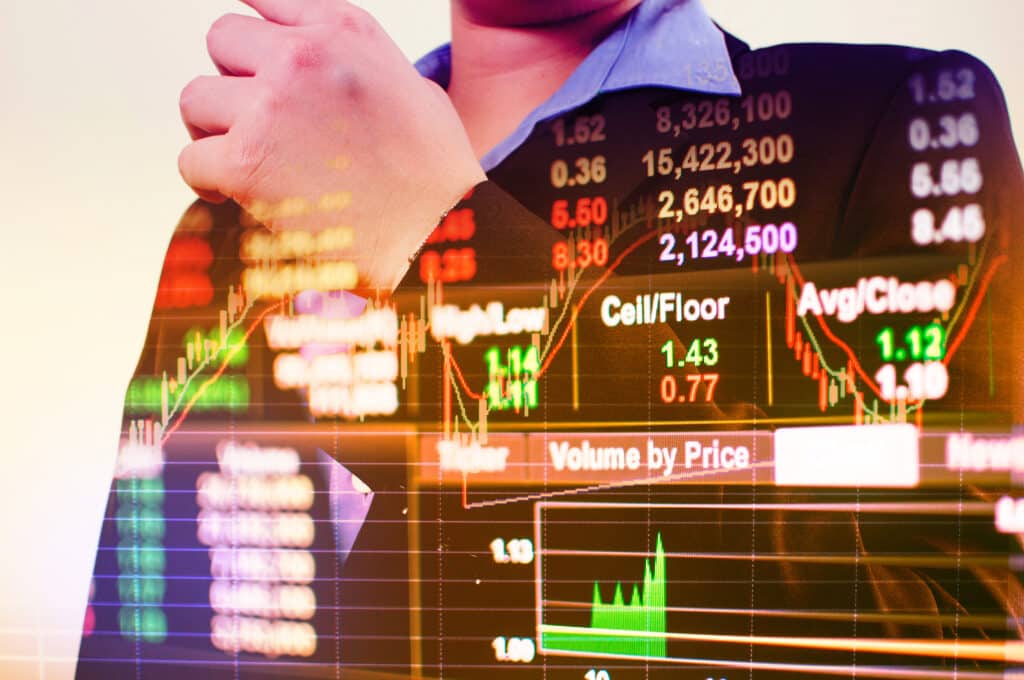 The company resides in the United Kingdom, and it trades on three stock exchanges; the London Stock Exchange (AIM), the Australian Securities Exchange (ASX), and the Johannesburg Stock Exchange (JSE). Almost 97 per cent of KP2’s assets belong to Sintoukola Potash SA (SPSA) in the Republic of Congo. The Kola Mining Lease is 100% owned by SPSA.

The company’s lead project is situated. The Kola Sylvinite Deposit (indicated and measured potash mineral resource of 508 million tonnes graded 35.4% KCl). The company has a 100% interest in the Dougou Mining Lease, within which there is a 1.1 billion tonne measured and indicated resource of potash grading 20.6% KCl and a prospect of sylvinite.

Kore Potash is developing the Sintoukola potash basin in the Republic of Congo (RoC) to bring several globally significant potash deposits to production. The focus is on two high-quality projects: Kola and DX.

With a modest capital cost and an annual production capacity of 400,000 tonnes of potash from the DX project and its adjacent potash projects, the company is laying the groundwork for long-term potash production in the area. DX will be followed by Kola in the company’s development strategy, with 2.2 million tonnes of muriatic potash to be produced annually over a 33-year lifespan.

The location, size, quality, and shallow depth of the deposits of Korea’s projects will make them among the world’s lowest-cost potash producers.

The company’s significant shareholders are the Oman Investment Authority (OIA) and the global lithium and potash producer Sociedad Qu*mica y Minera de Chile (SQM). In addition, the RoC government is well disposed towards Kore’s projects, with whom Kore has excellent relations.

It is the goal of Korea Potash to bring its world-class potash projects into production for the benefit of all stakeholders. Korea’s Sintoukola district is one of the essential potash basins in the Congo, with high-grade deposits close to the coast.

The new potash basin will provide a significant potash fertiliser source for a growing global population near African and South American markets.

From the ground up

Kore Potash’s logo indicates what the company does; it produces potash

In our exploration and resource work, K2O represents the core of the rock extracted by core drilling, which is essential to identifying and discovering new resources.

This slogan refers to both the process of mining for the ore and the benefit potassium gives crops.

The recent projects proposed by the company include

The Prospect covers an area of about ten kilometres by fifteen kilometres immediately west of the Dougou Deposit. In terms of mine gate cost, DX is highly competitive, and its transport distance to market is amongst the shortest of any similar potash project.

It will become one of the low-cost MoP producers globally once operational. Fundamental geological and geographical factors support the estimated operating cost of approximately US$102/t CFR granular. The main factors affecting the OPEX are:

A combined Measured and Indicated Mineral Resource of 1.07 billion tonnes was estimated for the Dougou carnallite deposit by the German Engineering company ERCOSPLAN Geotechnik und Bergbau GmbH (ERCOSPLAN) in February 2015. Deposits in the north, south, and east are open laterally. The HWS is estimated to contribute 311 Mt grading 24.7% KCl to the MEMR.

Is Kore Potash (LON: KP2) in an excellent position to deliver on growth plans?

The reasons why investors turn to unprofitable companies are readily understood. An example is Kore Potash (LON: KP2), whose share price soared 132% in the past year, pleasing many shareholders. But unfortunately, many loss-making businesses run out of cash and bankrupt themselves.

The cash runway is the amount of time it would take for a company to run out of cash if it continued spending at its current rate. As of December 2021, Kore Potash had a cash balance of $5.6 million and minimal debt, so we can ignore it for this analysis. However, during the last year, the company burned through $9.3m.

From December 2021 onward, it had approximately seven months of cash availability. According to the one analyst covering the stock, Kore Potash will reach cash flow breakeven in four years. In other words, the company may need to raise additional cash if it does not reduce its cash burn quickly.

Use of financial instruments by the group

Through the use of financial instruments, the group has exposure to the following risks:

The group is committed to promoting policies that attract, retain, and motivate high calibre employees to ensure the business’s ongoing success. All Group employees and applicants receive equal treatment regardless of gender, age, marital status, creed, colour, race, or ethnicity.

Our goal is to achieve and maintain a high level of safety in the workplace. To meet this objective, the group has established a Health, Safety and Environmental Committee that reviews and makes recommendations to the Board regarding the group’s health and safety policies and risks. Group employees receive training and support, and workplace safety standards are high. The group did not record any lost time injuries in 2020 and achieved an LTIFR of zero.

As part of the group’s ongoing exploration program, further mineralised resources, particularly potash, and the development of the Kola and Dougou deposits, will be sought. You will also consider additional exploration interests.

While meeting the expectations of shareholders, employees and suppliers, the group operates in the resources sector while respecting the environment. According to the Directors, the group has not raised any particular or significant environmental concerns about its operations during the current fiscal year under review.

The Republic of China has obtained mining and exploration licenses. Environmental legislation governs the group’s exploration activities within this jurisdiction.

Kore Potash, a mineral exploration and development company in the United Kingdom, announced that it is expecting to receive a finalised Optimisation Study Report and Engineering, Procurement and Construction (EPC) contract for its flagship Kola Potash project in the Republic of Congo by the end of Quarter 2 (Q2) 2022.

A Memorandum of Understanding (MOU) was signed with Summit Consortium in April 2021, indicating the move comes as the project advances. The Summit Consortium will also have to make a financing proposal within 60 days of completing the optimisation study. You will include detailed cost information in the financing proposal for the Kola Potash project.

The CEO of Kore Potash explained, “The first half of 2022 will be a hectic period for Kore, particularly with the impending completion of the Optimisation Study and receipt of the EPC proposal for our flagship Kola Potash project.”.

Delivering the total financing proposal is an essential milestone for (the) company,” adding, “We look forward to the completion of the financing phase and moving forward quickly in the Kola Potash project.”.

This is the largest project for the company, with approximately 508 million tons of mineral resources. Upon completion, the project will likely be among the lowest-cost muriate (or chloride) producers worldwide of potash (MOP).

How is Kore Potash’s cash burn changing over time?

Korea Potash failed to generate any revenue over the last year, indicating that it is still in its early stages. However, as part of our assessment of cash burn, we can nevertheless examine its cash burn trajectory. Over the past year, the company’s cash burn decreased by 18%, suggesting that management is aware of the risks of dwindling cash reserves.

It is worth studying the past, but the future is most important. So it might be worthwhile to look at how much growth the company expects to experience in the coming years.

The cash burn of Korea Potash stands at $9.3m, or 19% of its US$48m market capitalisation. In other words, the company could raise more cash for growth without much trouble, although you would incur dilution.

According to this analysis of Kore Potash’s cash burn, the reduction in cash burn was reassuring, but its cash runway has us worried. However, one analyst predicts that the company will break even. Shareholders can take heart in this.

The cash burn we observe in the company makes us uncomfortable, and investors should pay close attention to how the company spends its cash. But, as we dig deeper, we’ve found five warning signs for Kore Potash, and two of them are cause for concern.

The PE ratio is zero using Kore Potash’s reported earnings over the last 12 months. At the close of yesterday’s trading, the stock was worth 1.20 pence.

Kore Potash appears to be a Strong Buy. The cash burn at Kore Potash has been declining steadily, but it’s still worth considering how easily it can raise more money, even to fuel faster growth.