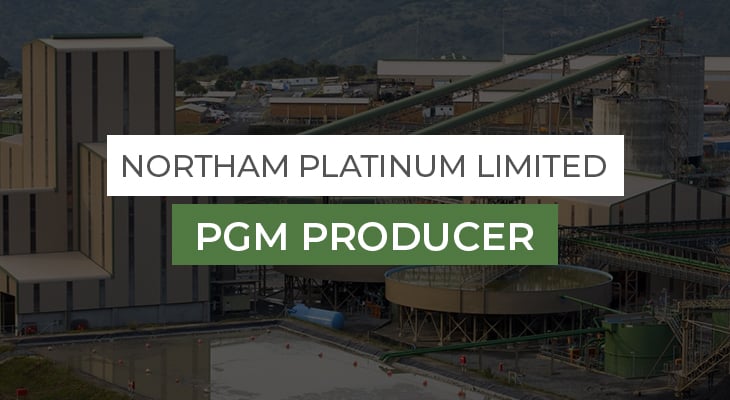 The company was founded in 1977 and is based in Johannesburg, South Africa.

Northam Platinum Limited is an independent integrated producer of platinum group metals (PGMs). The company’s operations are divided into two segments: the Zondereinde mine and the Booysendal mine.

The company’s metallurgical operations, including a smelter and a base metals recovery plant, are also located in the Zondereinde lease area. The steeper automated Booysendal UG2 North mine is close to Mashishing.

Both mines are located in South Africa’s Bushveld Complex. The company’s activities are integrated, beginning with underground mining and concentrating on smelting and base metal recovery. Its principal products are the three main PGMs: platinum, palladium, and rhodium.

Northam Platinum has a primary listing on the Johannesburg Stock Exchange. 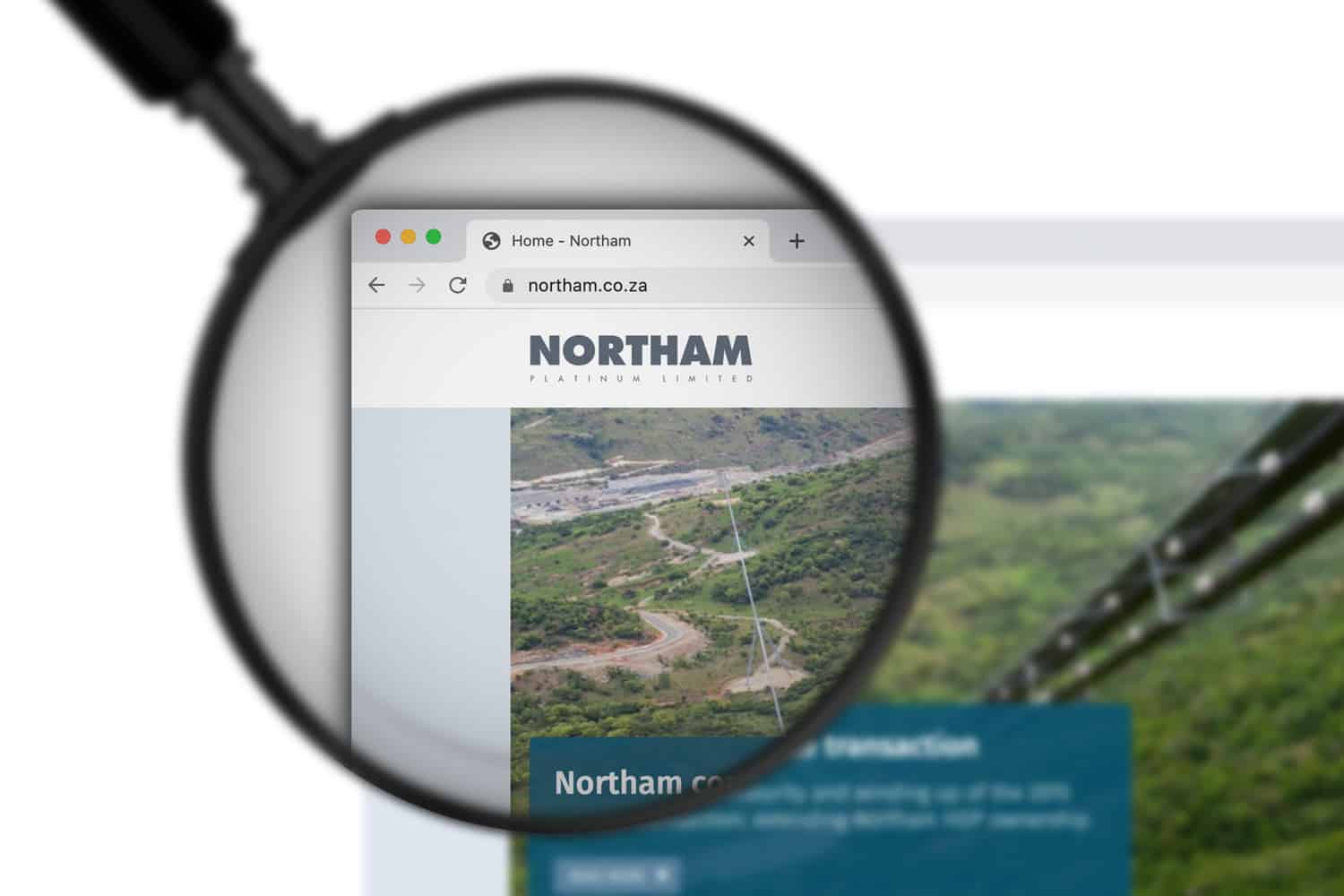 The group completed a restructuring procedure for the year, and the cash position was increased to R3.1 billion by the purchase of a 31.4 percent stake in the company by Zambezi Platinum.

The inclusion of the Industrial Development Corporation as a strategic funding partner reinforced financial strength even further for the company, laying the groundwork for expansion initiatives that would increase annual PGM output to 800 000oz.

Northam Platinum said it would purchase back all preference shares from Zambezi Platinum, its Black economic empowerment vehicle, four years before their 10-year maturity period.

The approximately two billion rands ($135.58 million) transaction will include a 16% premium for the Zambezi preference share and a 25% share buyback by Northam.

Besides the investments mentioned above, Northam Platinum has the following investments and acquisitions:

Eland is located on the Bushveld Igneous Complex’s southern branch. It consists of two mining rights.

Through its strategy of acquiring new mines to advance its PGM portfolio across South Africa, Northam Platinum has officially finalised the acquisition of the Eland platinum mine from Glencore Operations South Africa.

Cash consideration for R174 million will secure full ownership of the Eland mine and infrastructure located in the North West Province of South Africa.

The mine will be operated through Eland Platinum, a wholly-owned subsidiary of Northam, on a fully integrated mine to market basis.

As described earlier, Northam Platinum has a primary IPO listing on the JSE under the symbol of NHM.

Northam Platinum reported a jump in quarterly earnings due to increased metals prices and announced intentions to increase capital investment in the second half of the year.

Northam reported that the dollar basket price of the primary minerals it mined increased by about 50% yearly in the first half of the year. At the same time, a weaker local currency lowered production costs and increased earnings.

Northam will be well-positioned to capitalise on improved market circumstances due to its strong financial position, effective financial controls, and efficient implementation of its expansion strategy.

Northam Platinum aims to establish and maintain sound partnerships with its suppliers. They do not regard this as a nice to have but as an imperative. It is at the core of its values and central to how the company conduct business.

Some of the company’s business strategies include:

Besides this, the sustainability of Northam business is critical to us, to its shareholders.

The company’s management has taken an inclusive approach to identifying and reporting on sustainability issues. It ensures that the context of the business, its business model and strategy, and the risks to the business guide the identification and reporting of sustainability issues, while also considering the demands and concerns of stakeholders.

Northam Platinum has a primary listing on the JSE under the symbol of NHM. As one of the largest mining companies in South Africa, Northam has a portfolio of PGM metal operations that provide plenty of investment opportunities.

However, the stock of Northam remains in a neutral consolidation. This is because the company does not provide a dividend yield, and the P/E ratio is 25.36.

Therefore, investors need to look at all the factors before taking the plunge.

As one of the major players in the PGM metals sector, Northam Platinum provides a good diversification opportunity for investors.

A market cap of $78 billion, and the increase in demand for PGMs, coupled with a projected decrease in supply from primary producers, puts Northam in an ideal position to grow meaningfully in the future.

Like all the major mining companies, Northam Platinum aspires to achieve net-zero carbon emissions and is currently working on several sustainability projects and its subsidiaries.