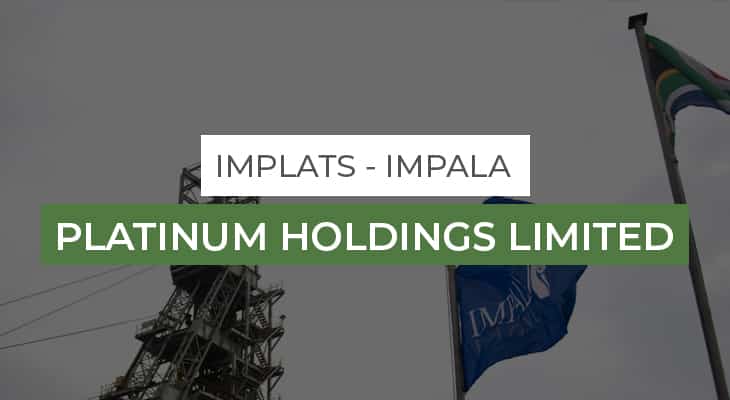 Impala mine is its most vital mine in the North West province of South Africa. Implats has mining operations, including Impala Rustenburg, Marula, Impala Canada’s Lac des Iles, ZImplats, Mimosa, and two Rivers.

Implats came into being in 1966 as an associate of Union Corporation, which established a platinum mine in Rustenburg, with a capacity of over 100,000 oz. per year. In 1968, an area covering around 27,000 acres, which the Bafokeng Tribe owned, was given to the Implats group flagship operation.

In January 1973, Implats was an entirely owned subsidiary of Bishopsgate Platinum Limited, which was listed on the JSE. In October 1978, the name of Bishopsgate changed to Impala Platinum Holdings Limited (Implats).

In 1990, Implats achieved a significant attraction in Western Platinum and Eastern Platinum. Later on, a full coalition agreement with Lonplats was developed in 1995, but in 1966, it was blocked by the European Union.

In January 2014, the employees of Impala Platinum and other platinum mines in South Africa went on strike, proposing a basic salary of R 12,500. The strike is recorded as the longest strike in the history of South Africa.

In June 2014, the employees’ strike ended when the Association of Mineworkers and Construction Union (AMCU) signed a three-year settlement deal with Impala Platinum and other platinum mine owners to increase the wage the workers earned less than R 12,500.

In April 2021, Impala Rustenburg officially handed over the nine Social and Labour Plan(SLP) projects to the local community. 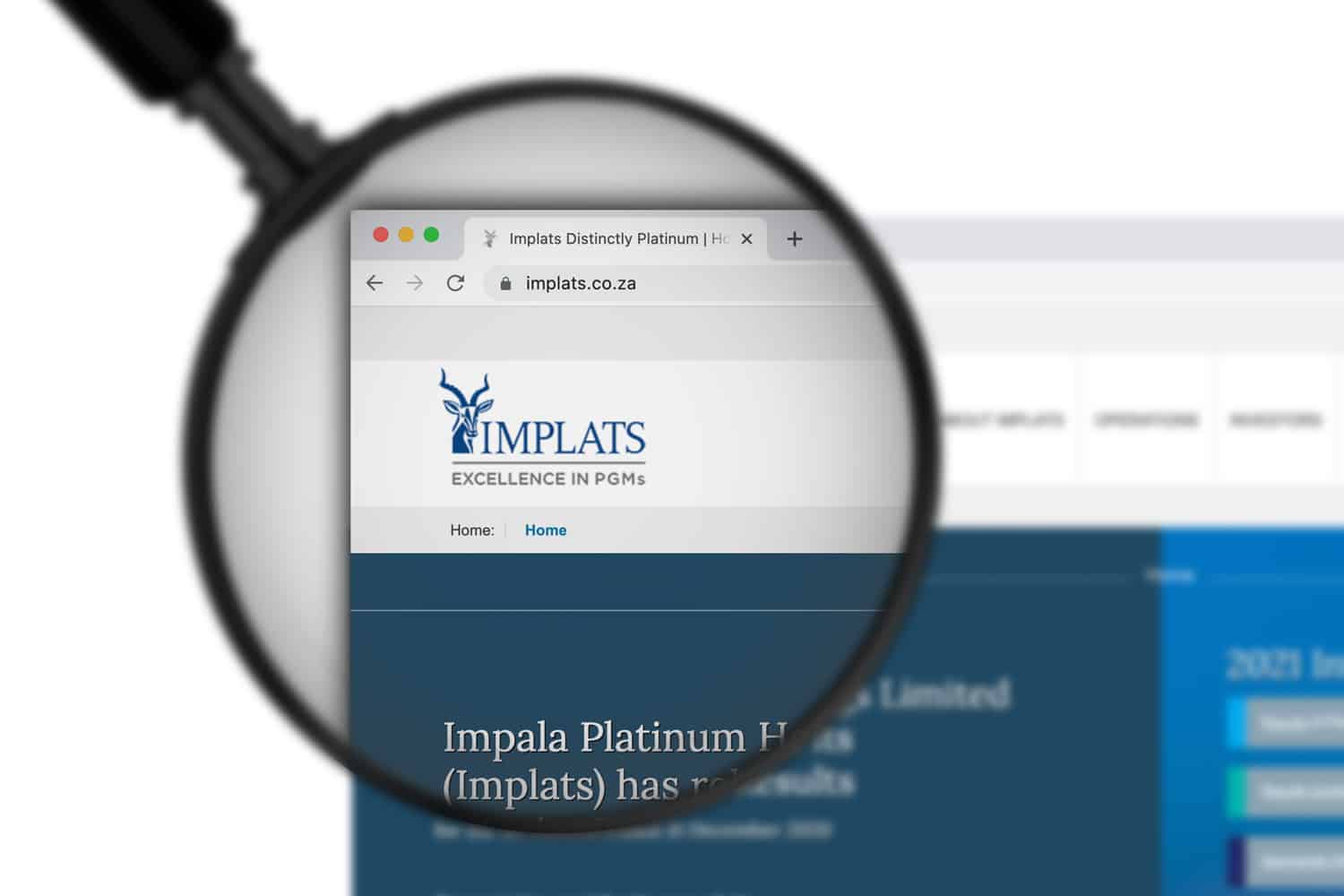 Implats believes in resourceful investment. It draws shareholders from all across the world, having 45% from outside of South Africa. Some of the investors’ list in Implats are as following:

The largest single shareholder of Implats is the Royal Bafokeng Nation, which holds a 13.4% stake.

According to an employee share ownership programme, about 98% of the workforce holds around a 3% stake in the group. The mines of individuals in the group also have an empowered shareholding.

Implats is considered one of the foremost and largest producers of platinum and the associated Platinum Group Metals (PGM). Implats has six operations in which it has invested and owns a certain percentage in each operation. They are:

Impala has its operations located on the western part of the world-renowned Bushveld Complex near Rustenburg in South Africa. The operation has a multi-shaft mining complex and several concentrating and smelting plants. Impala is 96% controlled by Implats.

Zimplats, which is located on the Zimbabwean Great Dyke southwest of Harare, is 87% owned by Implats. Zimplats operates four underground mines.

Marula, being one of the first operations that developed on the under-exploited eastern limb of the Bushveld Complex in South Africa. Marula is 73% owned by Implats.

Impala Canada is the world’s only pure-play palladium producer, which is ramping up its production to evolve into one of Canada’s largest, lowest-cost and cautious underground mines, manufacturing a metal that contributes to a cleaner and safer global environment. Therefore, Impala Canada is 100% owned by Implats.

Mimosa is situated on the Wedza Geological Complex on the Zimbabwean Great Dyke. Mimosa is owned together by Implats and Sibanye. The operation of Mimosa, comprises a shallow underground mine, along with a decline shaft and a concentrator.

Implats strives to be the world’s best PGM producer. The business strategy of the company focuses on the following factors:

Implats is listed in JSE limited in South Africa. Implats (JSE: IMP) is considered the second-largest PGM producer in South Africa and the world, which supplies around 25% of the world’s platinum output.

The stock price of JSE: IMP remains in strong consolidation. However, the broader term technical picture indicates a healthy uptrend. The fundamental view of the company is quite attractive for the medium and long-term investors. The dividend yield for the stock is 5.6% while the P/E ratio is near 7. It indicates that buying the IMP stocks can yield a fair return for the investors.

Implats, a leading and largest producer of Platinum Group Metals (PGMs), has been working on around six mining operations and Impala Refining Services, a toll refining business.

For the future, Implats is looking at its own assets for growth and development opportunities for low-cost, low-risk and mechanised expansions and to work effectively on its operations.

Furthermore, Implats will continue to work on its goal: to mine, refine, and market high-quality PGM products safely, efficiently, and at a promising cost from a competitive asset portfolio by effective teamwork, latest strategies, and innovation.