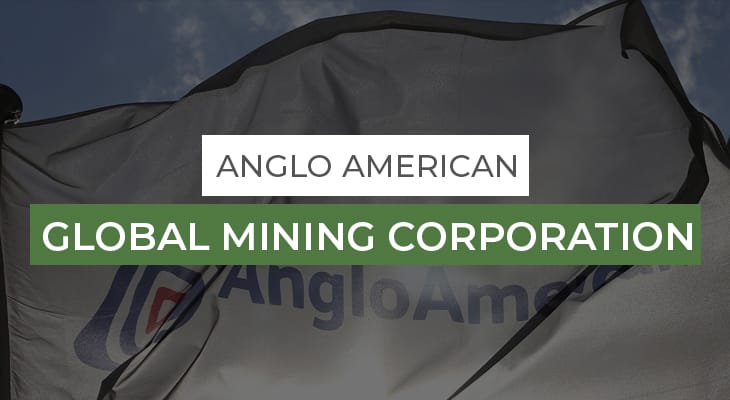 Anglo American is a global mining corporation headquartered in the United Kingdom. Its headquarters are located in Johannesburg, South Africa. AGL is the world’s largest producer of platinum, accounting for nearly 40% of global production, and is listed as the 274th largest public company in the world by Forbes Global 2000.

AGL is also a major producer of diamonds, copper, nickel, iron ore, metallurgical, and thermal coal. The company is operating all over the world, including Africa, Asia, Australia, Europe, North America, and South America.

A Jewish German émigré, Sir Ernest Oppenheimer, founded the Anglo-American Corporation (AAC) in 1917 in Johannesburg. This company received its name with financial backing from the American bank J.P. Morgan & Co., and £1 million raised from UK and IT sources to start the company.

De Beers, Platinum Group Metals, Copper, Iron Ore, Nickel and Manganese, Coal, and Corporate and Other are among its segments. The De Beers section is busy with the diamond business. 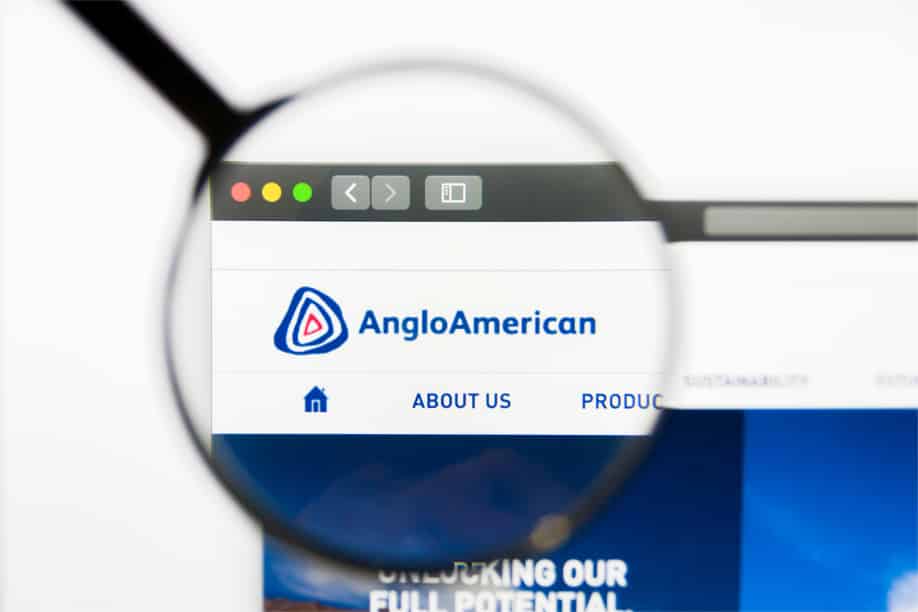 Anglo American concentrated its efforts on natural resources, with six major investments: Iron Ore Kumba, Iron Ore Brazil, base metals (copper, nickel, niobium, and phosphates), and platinum. And De Beers is also a part of the diamond business in which it owns 85% of the shares.

In 2008, Anglo American spent $212 million on exploring 21 countries for natural resources such as copper, nickel, niobium phosphates, and zinc. The two main exploration sites for the company are greenfield and brownfield, from which 70% of these projects are allotted to greenfield.

Even though Anglo-American has over two hundred subsidiaries, we’ll mention some of the more notable ones:

SRHI Inc is the segment responsible for expanding the Minera Tres Valles Copper Mining Operation in Chile as well as divesting its investment portfolio. A team of resource experts runs it, and its operations and portfolio investments are primarily in the mining sector. MTV and Corporate are the company’s two operating divisions.

Anglo-American plc reported earlier this month that it would spin off its South African thermal coal business into a new company that will be listed in Johannesburg and London, while the company moves away from assets that mine the most polluting fossil fuel.

The deal will be subject to shareholder approval in May, according to the London-listed miner. The anticipated change is directly related to the pressure mining companies are under from investors to avoid mining coal as governments seek to transition to cleaner fuels.

Anglo said it would provide a 2.5 billion rand ($172.68 million) cash infusion to the spin-off firm, Thungela Resources Limited, as well as sell and market its goods.

The company’s main aim is to secure, develop and operate a portfolio that consists of high quality and life-long assets, from which it delivers leading shareholder returns.

The Anglo-American CSR model is seen as being based on the concept of shareholder value, optimizing shareholder returns (dividends) and capital growth (share price).

The quality and long life of its mineral assets are the foundation of its global business.

It focuses on acquiring and managing assets that have the most appealing long-term value development potential, as calculated by sustainable cash flow and returns, either alone or in conjunction with other assets in the portfolio.

The scale of the company’s portfolio allows it to leverage a number of factors. These include financial resources, technical expertise, and supplier relationships towards delivery on its potential and its customers’ benefit.

The diversity of the portfolio creates a measured and appropriate risk profile and supports strong returns by balancing and optimizing the concentration of its investments across:

The AGL stock closed its last trading day on the Johannesburg Stock Exchange at 619.42 ZAR per share, a 0.1 percent decrease from its previous closing price of 620.05 ZAR.

Anglo American will release its next quarterly earnings report on Thursday, July 29th, 2021. Till then, investors need to be careful, as the price can take a dip.

There is no question that 2020 has been a difficult year for various main industries, and the South African mining industry is no exception. Although Anglo American can be a good buy in the long-term, investors should be concerned with the country’s ongoing mining situation.