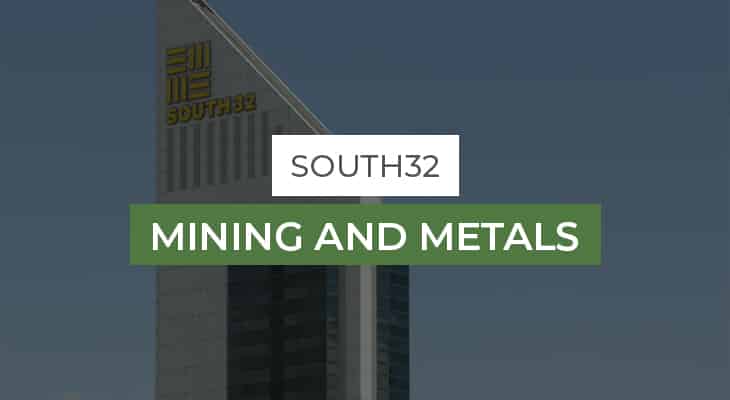 South32 Mining and Metals is a mining and metals company based in Perth, Western Australia. The company’s assets include aluminium, bauxite, energy, and metallurgical coal, and it operates in Australia, South Africa, and South America.

South32 Ltd is a mining and metals company established in Australia. On May 25, 2015, South32 spun off from BHP Billiton. Alumina, aluminium, manganese, silver, zinc, lead, nickel, metallurgical coal (for steelmaking), and thermal coal are all produced.

Worsley Alumina, a Western Australian integrated bauxite mine and an alumina refinery, is one of the company’s sectors. It also owns and operates Hillside Aluminium, a South African aluminium smelter.

The company is publicly traded on the Australian Securities Exchange and has secondary listings on the Johannesburg and London Stock Exchanges. 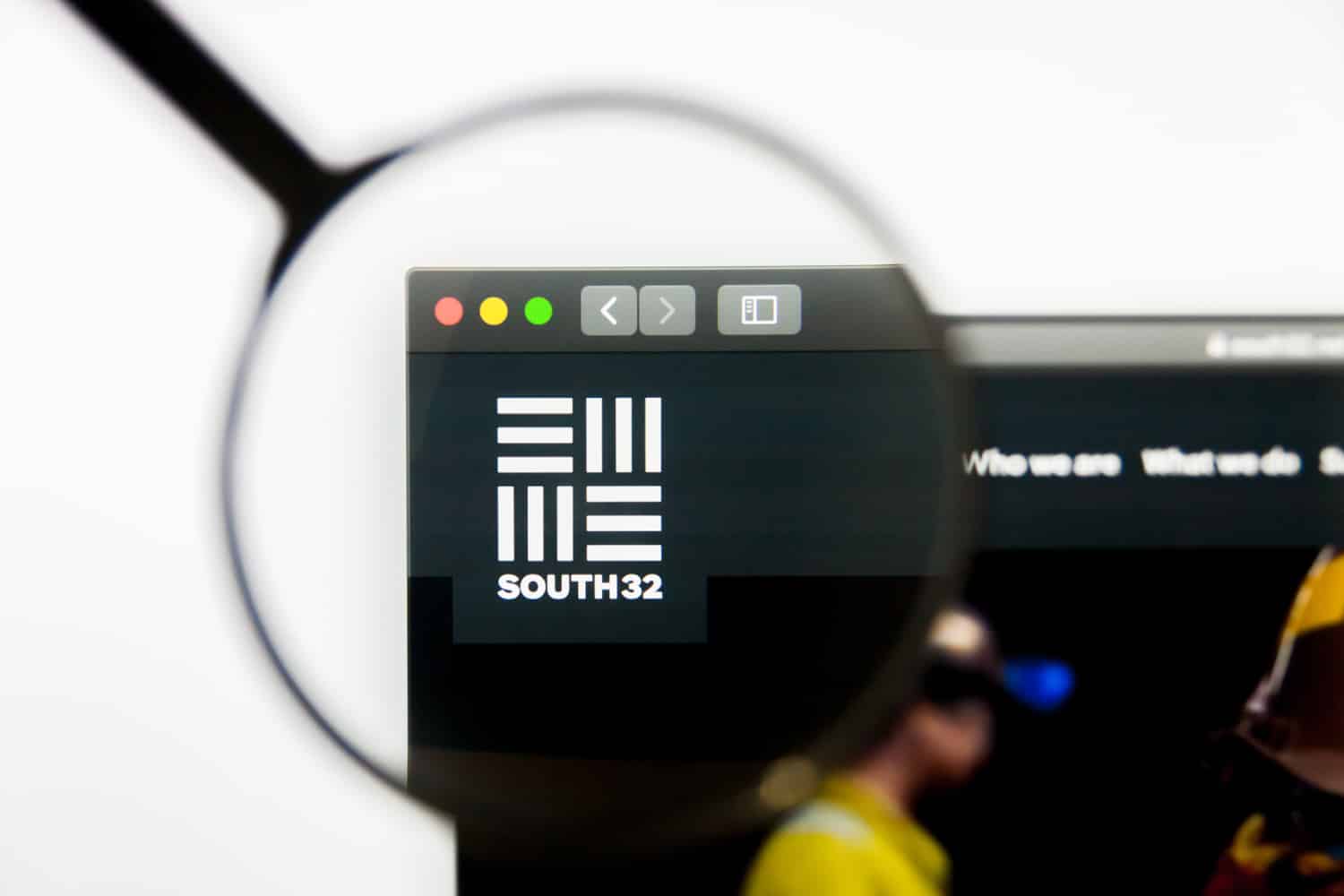 South32 manufactures aluminium and mines zinc, lead, silver, steel ingredient manganese, thermal coal, coking coal, and metallurgical coal, all of which are primarily utilised in the production of steel.

Aluminium, which accounts for more than one-third of South32’s income, is in high demand in the industrial sector and consumes a lot of energy.

South32 is working on several projects. These include the Ambler Metals joint venture, which has base metals and gold, and a Mexican base-metals project with zinc, lead, silver, and manganese.

These will not be operational next year or the year after, but South32 is investing $75 million on the Mexican project this year, with a pre-feasibility study scheduled by the end of the year.

South32 has also profited from the sale of an asset this year. It sold three gold royalties, which are rights to a percentage of future sales, for $40 million in cash and $15 million in Elemental Royalties shares, giving it a 19% shareholder value.

The list of investments and acquisitions of South32 include:

In June 2018, South32 acquired Arizona Mining. They paid $1.3 billion for the acquisition.

Trilogy Metals Inc is a mineral exploration company in its early stages. The firm focuses on exploring and expanding its mineral resource properties, including the Upper Kobuk Mineral Projects in Alaska’s Ambler mining sector.

Its properties include an Arctic copper-zinc-lead-gold-silver project and other mineralised opportunities within a volcanogenic massive sulphide belt and a bornite carbonate-hosted copper project.

As mentioned earlier, South32 has a primary IPO listing on the Australian Securities Exchange with secondary listings on the Johannesburg and London Stock Exchanges.

As the company is listed on some of the biggest stock exchanges, it draws shareholders worldwide.

South 32’s strategy is to make a difference through developing natural resources that will improve people’s lives now and for future generations. The company’s owners and partners have faith in it to realise the full potential of its resources.

The business strategy of South32 depends on:

The company also focuses on creating local jobs, empowering and investing in communities, and contributing to governments through paying taxes and royalties while achieving sector-leading returns for its shareholders.

South32 is listed on the JSE under the symbol of S32. A relatively new player compared with other major mining houses, South32 has a portfolio of operations that provide exposure to what has been termed the secondary mining boom.

The stock of South32 remains in a weak consolidation. The fundamental view of the company doesn’t look attractive for investors. The dividend yield for the stock is 1.2%, while the P/E ratio is near 393.

One current disadvantage is that its dividend yield is far lower than its competitors. However, a long-running share repurchase program contributes to shareholders’ overall gains. Investors can invest in stocks for capital gains.

Although a new player in the industry, South32 has gained a strong reputation among investors and shareholders.

With a market cap of $147 billion, South32 appears undervalued based on earnings and provides exposure to the larger industrial-strength trend through a distinct set of metals.

South32, like the majors, aspires to achieve net-zero carbon emissions within the next 30 years, which will allow it to accelerate its ambition to reshape the company’s operation sustainably for the future.