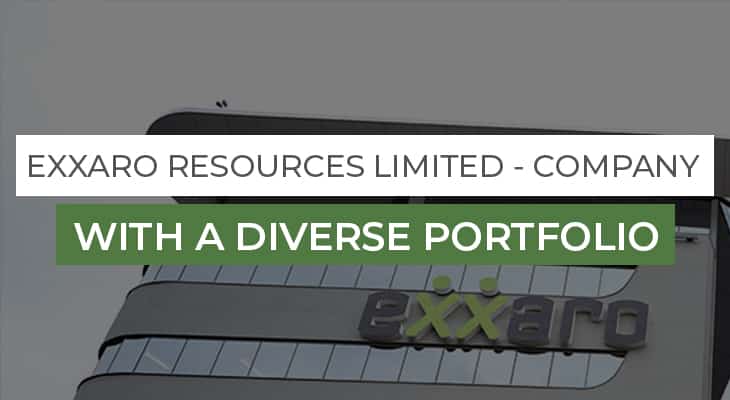 Exxaro is one of South Africa’s largest diversified resource firms, with coal, titanium dioxide, ferrous metals, and energy. In November 2006, the company changed its name from Kumba Resources Limited to Exxaro Resources Limited.

The company’s headquarters are in Pretoria West, South Africa, and it has facilities and offices throughout Africa, Asia, Europe, and Australia.

Exxaro Resources Limited is a resource company with a diverse portfolio. The company has operations in South Africa, Europe, the Republic of Congo, and the United States.

Coal, Energy, Ferrous, TiO2 and Alkali Chemicals, and others are its business segments.

The Coal division includes commercial Waterberg and Mpumalanga coal operations, as well as other businesses. LightApp’s equity participation is reflected in the Energy category. The Ferrous sector produces ferrosilicon. Tronox Holdings Plc and Tronox SA are both parts of the TiO2 category.

Exxaro has a primary listing on the Johannesburg Stock Exchange and is a constituent of both the Top 40 and Socially Responsible Investment (SRI) indices. It is South Africa’s second-largest coal producer, with an annual output of about 40 million tons. 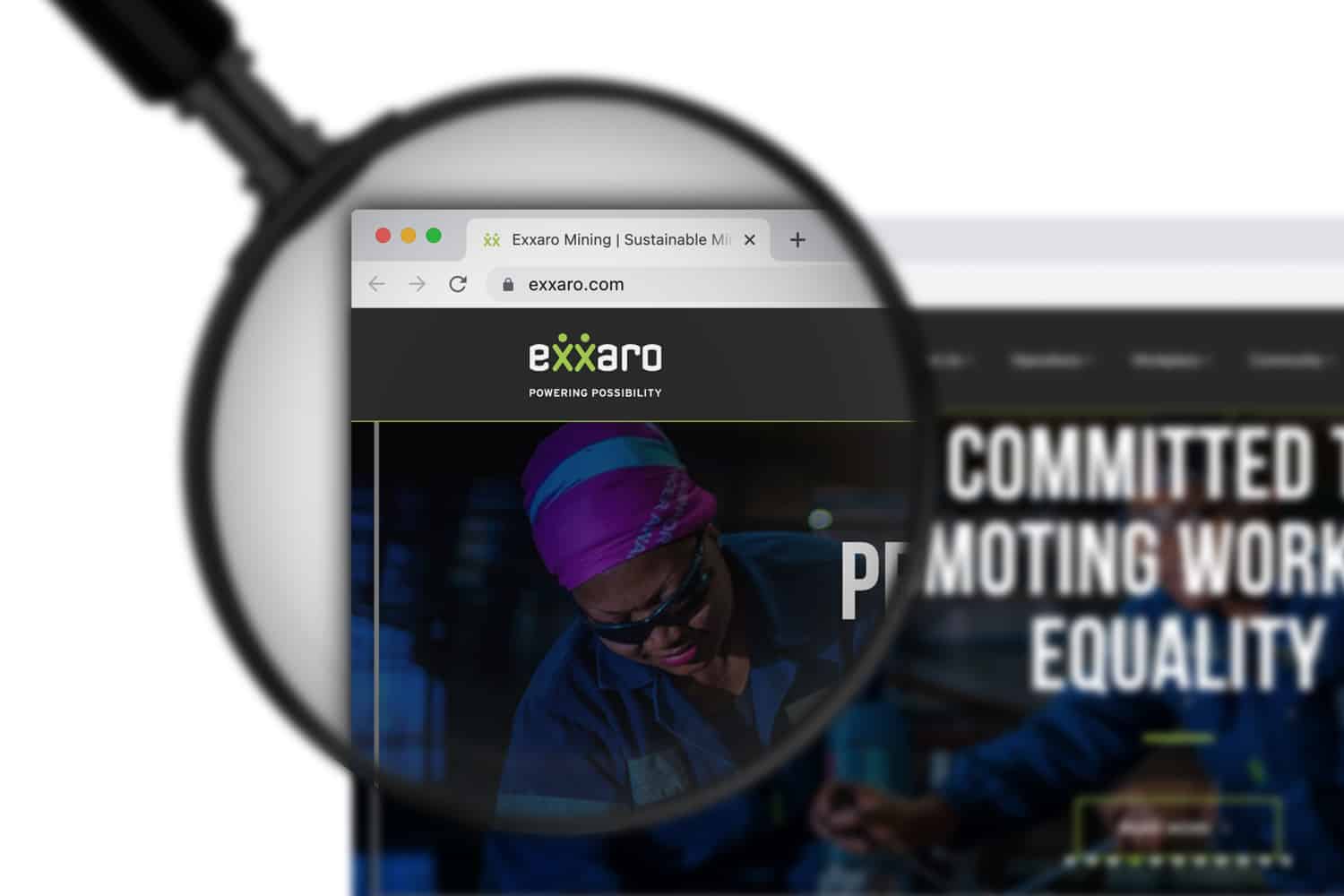 The majority of Exxarro revenue comes from the coal segment, whose operations are located in the Waterberg and Mpumalanga regions and are split between coal commercial operations and coal tied operations and produce thermal and metallurgical coal.

Exxaro also has substantial holdings in titanium ore and titanium dioxide industries and the Sishen Iron Ore Company. The company recently opted to form a 50/50 joint venture with Tata Power to build two wind farms in the Eastern Cape.

Exxaro acquired the remaining 50pc of its renewable energy investment in South African independent power producer Cennergi. At the time, the firm said that the acquisition was aligned to its response to increasing negative sentiment towards coal-based electricity generation.

Kumba Resources was reformed in November 2006, when the company’s coal and heavy minerals activities were spun off to newly formed firms Kumba Iron Ore and Exxaro Resources.

Mafube coal mining is located in Gauteng, South Africa and is part of the mining industry. Exxaro and Anglo American own the Mafube coal mine.

The company holds the sole licensing agreement for South Africa on innovative sealants, underground pipes to stop leakages. This is a globally pioneering technology that improves municipal water supplies to consumers.

As the company is one of the biggest mining firms in South Africa, it draws shareholders from across the globe.

Exxaro Resources Limited’s revenues climbed 12 per cent to RAN28.92B for the fiscal year ending 31 December 2020. Net profits before exceptional items fell 6% to RAN7.23B. Revenues from the Coal division increased by 9% to RAN27.88B.

The company declared a record ordinary dividend buoyed by its best-ever thermal coal exports for the fiscal year.

Exxaro leads and manages its business based on good ESG and financial principles to deliver long-term economic results. The company provides accurate and relevant performance reports about operations, financial, environmental stewardship and social benefits to communities.

The company’s business strategy depends on:

Lastly, the company adheres to the listings requirements governing its business and follows international best practice regarding investor relations.

Exxaro also encourages collaboration, commitment and creativity in an environment that promotes safety, health, and welfare – and where respect and equality are prerequisites.

Exxaro has a primary listing on the JSE under the symbol of EXX. As one of the largest mining company in South Africa, Exxaro has a portfolio of operations that provide plenty of investment opportunities.

The stock of Exxaro remains in a strong consolidation. The fundamental view of the company is looking attractive for investors. The dividend yield for the stock is 12%, while the P/E ratio is about 5.32.

The year ahead promises significant returns for the company, but investors need to look at all the factors before taking the plunge.

As one of the biggest players in the mining sector, Exxaro has gained a strong reputation among investors and shareholders.

With a market cap of $32 billion, Exxaro has a great growth potential based on its recent earnings and provides exposure to the larger industrial-strength trend.

Like all the major mining companies, Exxaro aspires to achieve net-zero carbon emissions and working on several eco-friendly projects. This will allow the company to accelerate its ambition to reshape the company’s operation sustainably for the future, and in the process, attract investors. 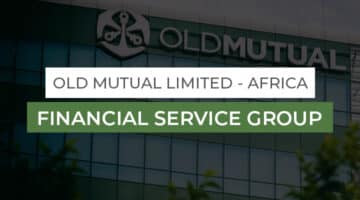