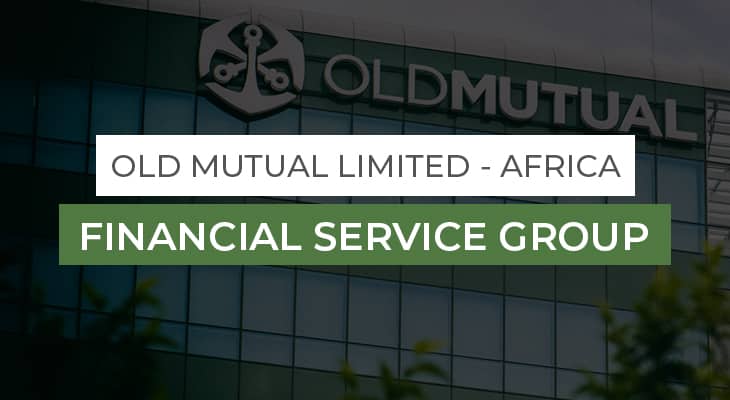 Old Mutual is an African company for savings, insurance, investments, and banking. It is listed with Johannesburg, Namibia, and Botswana stock exchanges. It is present in 14 countries and its business also provides support to many South African universities. The Old Mutual Company aims to enable its customers to achieve their financial goals by investing their savings to get a positive future for themselves and their families.

Old Mutual Limited was founded on 17 May 1845, 176 years ago by john Fairbairn in Cape Town. It has its headquarters in Johannesburg. It has 19.9% of the shareholding in Nedbank to support the ongoing trading relationship between the companies.

Old Mutual‘s 52% stake in the proposed share capital of Nedbank has been minimized to a 19.9% stake arranged by Old Mutual Assurance company South Africa Limited.

In September 2018 Old Mutual Limited unbundled its majority shareholding in Nedbank for its shareholders that Worth’s approximately 43.2 billion. 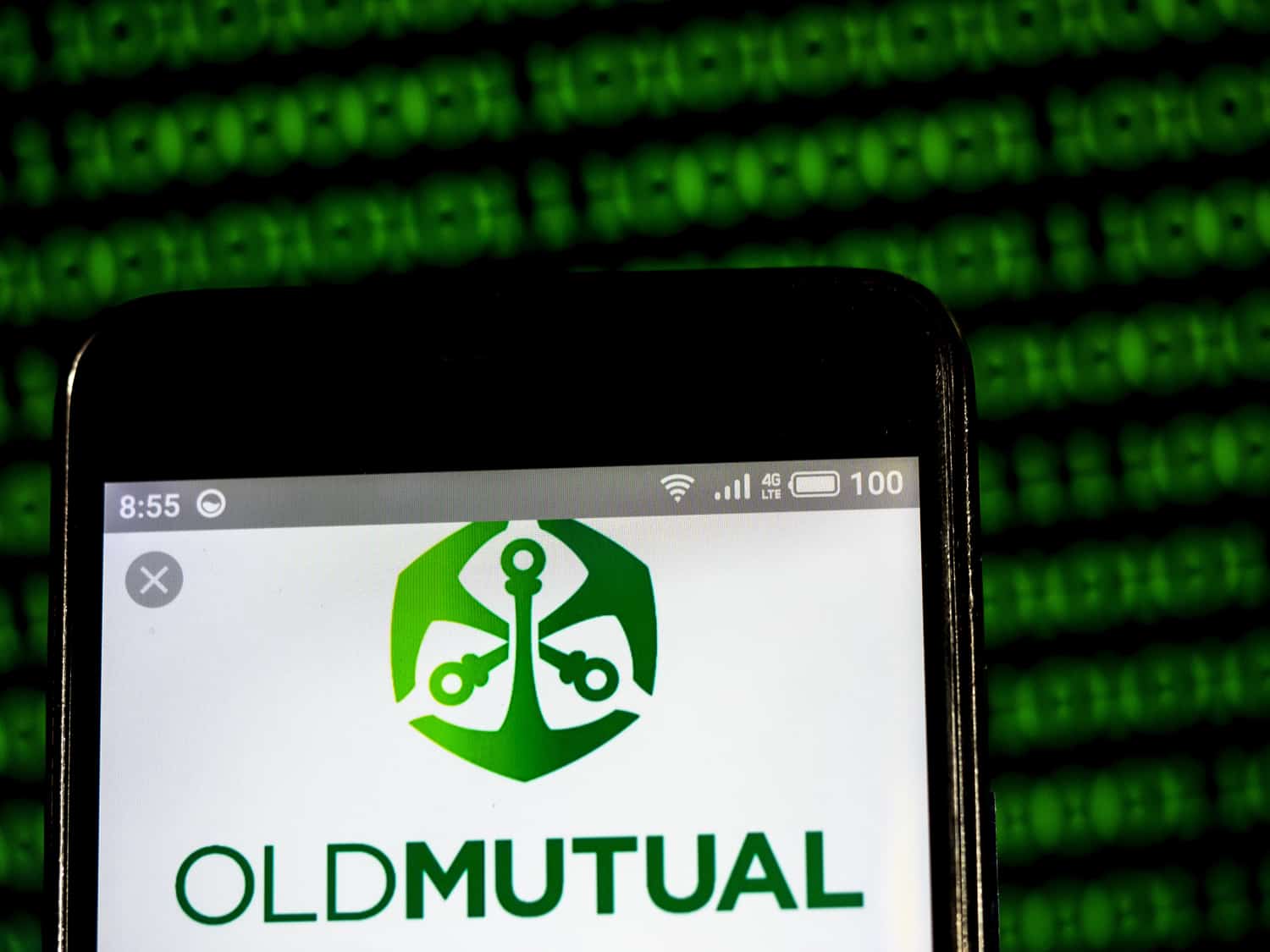 Old Mutual Limited is listed in JSE Limited using the symbol (JSE: OMU). The financial company announced that the price range for the float was between 125 pence and 155 pence per share.

The Old Mutual Company will sell 165 million shares as an offering and gain around 231.1 million pounds and as per Quilter, 1 million shares will be sold to the non-executive directors of both companies.

Quilter also said that the float will give the company a capitalization of around GBP 2.76 billion. London and Johannesburg will be the territories. Moreover, the IPO of 9.6% of the shares presented shareholders of the company will get 86.6% of Quilter through a demerger and the rest will be held by its staff and management.

The company also announced a special package of giving 10 cents per share to its shareholders on top of an interim dividend of 45 cents per share which resulted in a total of R7.1 billion paid to the shareholders. “We are progressing as per our vision to becoming the leading British wealth management business,” said Quilter Chief executive Paul Feeney.

Broker fin cap told that the valuation represented 2.5% of Quilter assets under management and staff comparing it with 2.4% and 3.3% for peers Brewin Dolphin and Rathbone.

Old Mutual Limited (OML) is a standardised African financial service group. Their ultimate aim is to help their customers thrive. The services which this company provides includes:

The Old Mutual Company employs more than 28,000 employees and operates in 14 different African countries. It recovers its maximum investment from the funds of its customers and also through banking at the same time stocks generate reasonable revenue for this company and also shareholding to Ned bank provide it with a sufficient outcome.

This financial company is old and experienced due to which it is growing rapidly and will invest in future to attain huge profits and will keep on growing its portfolio and assets this company is being recognized now in the whole of South Africa and its valuable services allowing it to sustain its market position.

The main aim of Old Mutual is to provide its services in South Africa and especially to the Africans Aiming with that this company invests in different educational institutions and it is also striving to educate the African children’s giving homes warmth and light, empowering small businesses, and improving infrastructure in South Africa.

The Old Mutual 52% spike in the proposed share capital of Nedbank has been deflated to a 19.9% spike.

Ned bank is owned by a subsidiary of Ned bank group.

KPMG remained a long-standing auditor for Old Mutual for almost two decades but it has dealt an embarrassing blow with KPMG appointing a second compact to check its accounts due to a corruption scandal in South Africa that has undermined confidence in between.

Over the past years, the company paid KPMG 182m pounds for both audit and non-audit work.

Old Mutual Limited said that it has progressed intending to split its business into four different parts:

Few plans were announced for the division of wealth to conquer the stock exchanges of London and Johannesburg.

Old Mutual Limited is currently trading at 14.30 ZAR. Its share price makes it highest at 14.5 on May 28, 2021. Its share price is stable. Over the past three months, its share price is not been significantly more volatile than the other ZA stocks. OMU is forecasted to become more profitable in the coming months but its revenue is expected to decline

The Old Mutual Group has supported and provided relief to its customer during the covid-19 pandemic as well as helped its customers to manage their financial fail out of this pandemic.