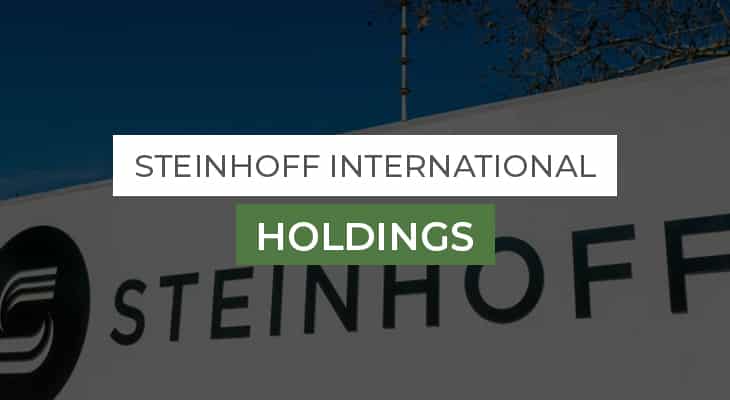 There integrated retail divisions include:

Its property portfolio is a critical strategic component in securing store networks and relevant infrastructure for its integrated retail businesses.

Founded in 1964 in Germany, Steinhoff relocated their headquarters to South Africa in 1998 to benefit from low production costs. That same year, Steinhoff International first got listed on the Johannesburg Stock Exchange (JSE) and has grown and diversified in Europe, Africa, and Australasia in the following:

In 2015, Steinhoff listed shares on the Frankfurt Stock Exchange with over €19 billion market cap, making it the exchange’s biggest new listing. This reflected their revenue with 40% generated from other markets and 60% from Europe. A secondary listing on the JSE is now available to buy Steinhoff shares.

In Europe and the United Kingdom, Steinhoff owns MacDan, Pepco, and PEP&CO chains and over 400 other outlets in Australasia.

The group’s most recognized brands in South Africa and the rest of Africa include:

The Steinhoff group also owns the car rental companies Hertz and Unitrans, and globally as a group, contains more than 40 brands trading in 6,500 shops.

Steinhoff acquired Mattress Firm and expanded into the United States market on August 7, 2016. 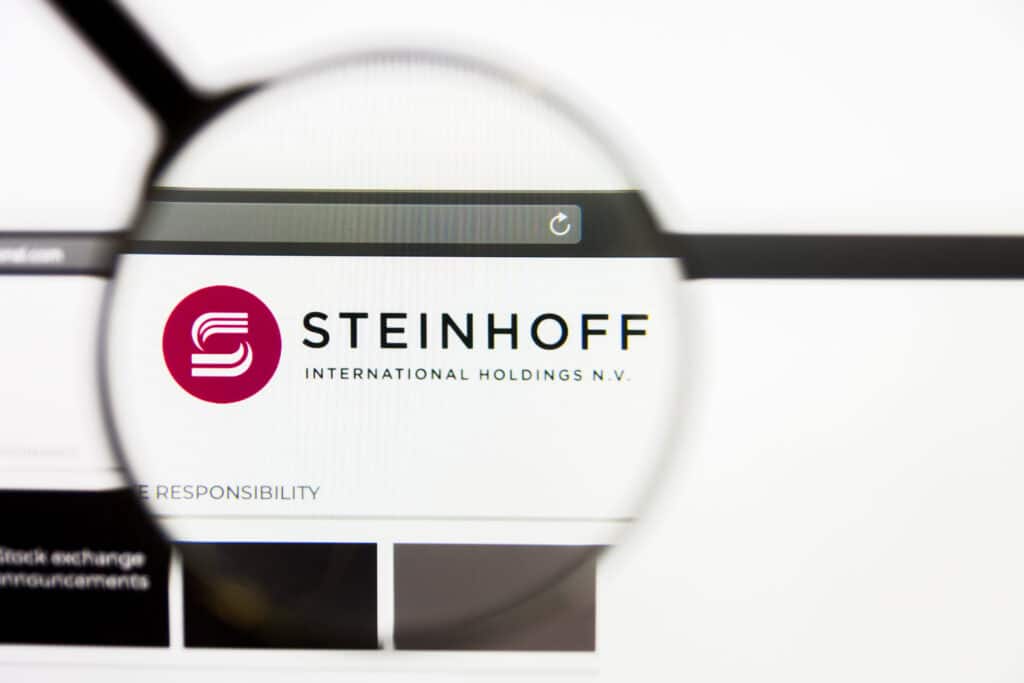 A subsidiary of Steinhoff, Pepco Group is a pan-European discount variety retailer that’s going quickly. They serve over 50 million customers monthly in 16 countries in over 3,200 stores. The PEPCO and Dealz brands are owned by Pepco Group in Europe and the Poundland brand in the United Kingdom.

Instead of in London, Steinhoff will be listing shares in its Pepco Group discount retailer business in Warsaw. This could become Poland’s largest initial public offering (IPO) this year. Pepco trades from more than 1,000 stores in Poland.

Pepco is looking to expand across Europe and invest in infrastructure. However, they don’t trade online.

What Makes Steinhoff Group a Success?

Steinhoff international’s success is derived from sourcing and manufacturing products in affordable locations and then selling them in developed markets to budget-conscious consumers.

The acquisition of Pepkor in 2015 allowed them to expand markets in Europe and Africa quickly. Being listed on the Frankfurt Stock Exchange enables them to expand further in European countries and seek new opportunities.

German law authorities raided Steinhoff Europe Group Services (SEGS) offices in Westersted in late November 2015. German tax authorities then began an investigation in December 2015. They seized documents signed by Andreas Seifert, an Austrian working at XXXLutz, a furniture store chain. Seifert claimed that somebody forged the documents and his signature.

Seifert and Conforama were associated with Steinhoff since 2010 when Steinhoff had purchased the French firm Conforama.

CEO Markus Jooste resigned on December 5, 2017, after the company announced accounting irregularities and German authorities were investigating him. Steinhoff’s share price plunged immediately by 66% and continued to fall by over 90% as it became known that they had overstated assets and profits by nearly $12 billion.

In December 2017, the South African Reserve Bank (SARB) and the Financial Services Board (FSB) got called out by the Parliament of the Republic of South Africa to carry out investigations.

An investigation carried out by PricewaterhouseCoopers and requested by Steinhoff reported in March 2019:

“A small group of Steinhoff Group former executives and other non-Steinhoff executives, led by a senior management executive, structured and implemented various transactions over a number of years which had the result of substantially inflating the profit and asset values of the Steinhoff Group over an extended period.”

“It appears that the Steinhoff Group entered into a number of transactions (some of which were fictitious or irregular) with allegedly independent third party entities which resulted in the inflation of profits and asset values.”

Irregular transactions from 2009 to 2017 were revealed and associated with eight companies that weren’t tied to the Steinhoff Group. These transactions amounted to $7.36 billion.

The Steinhoff shares price had still not recovered from when the scandal erupted, with shares down by 96% in March 2019.

To take care of their $10 billion debt, Steinhoff announced in September 2019 their intent to lay off employees at Conforma and sell off non-retail assets.

Markus Jooste and three others were charged at the end of 2020 by German prosecutors.

SNH began 2021 with a share price of ZAR 1.04 and has gained 92.31% since then. This has allowed them to rank 14th on the JSE when considering their year-to-date performance. However, investors should remain cautious of their poor performance recently, as its value dropped by 11.11% in the past four weeks.

Steinhoff is slowly getting back on its feet after the scandal that shook them in 2015. Approaching with caution, investors can keep Steinhoff stock on their watchlist. All eyes are on the Steinhoff Group to see whether they can hold true to their debt repayments.

With a new CEO at the helm, Steinhoff International can recover by instilling faith and transparency in its investors.