Home Traders Blog What Is a Trade Deficit? – Trading the Financial Markets

What Is a Trade Deficit? – Trading the Financial Markets 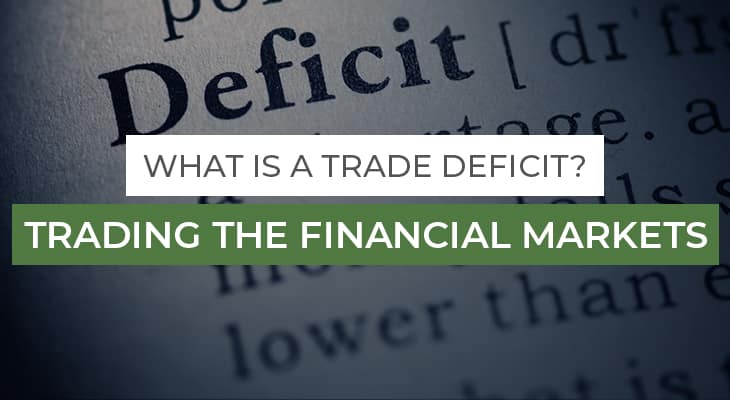 When there is a trade deficit, the dollar depreciates or weakens, but the dollar strengthens most of the time in other instances. In that case, Forex trading is also affected by this factor, and investors must have a check balance over the trade deficit. Unfortunately, most people do not understand the concepts of trade deficit and the causes that arose.

This article will discuss the causes, effects, pros, and cons of trade deficits. But first, look at the overview of the trade deficit.

What is a trade deficit?

When a country’s exports outpace its imports over a given period, a trade deficit occurs. In other words, it is a negative balance of trade (BOT).

You can calculate the balance based on different types of transactions: goods (also called merchandise), services, or both. There are also balance calculations for international transactions such as current account, capital account, and financial account. 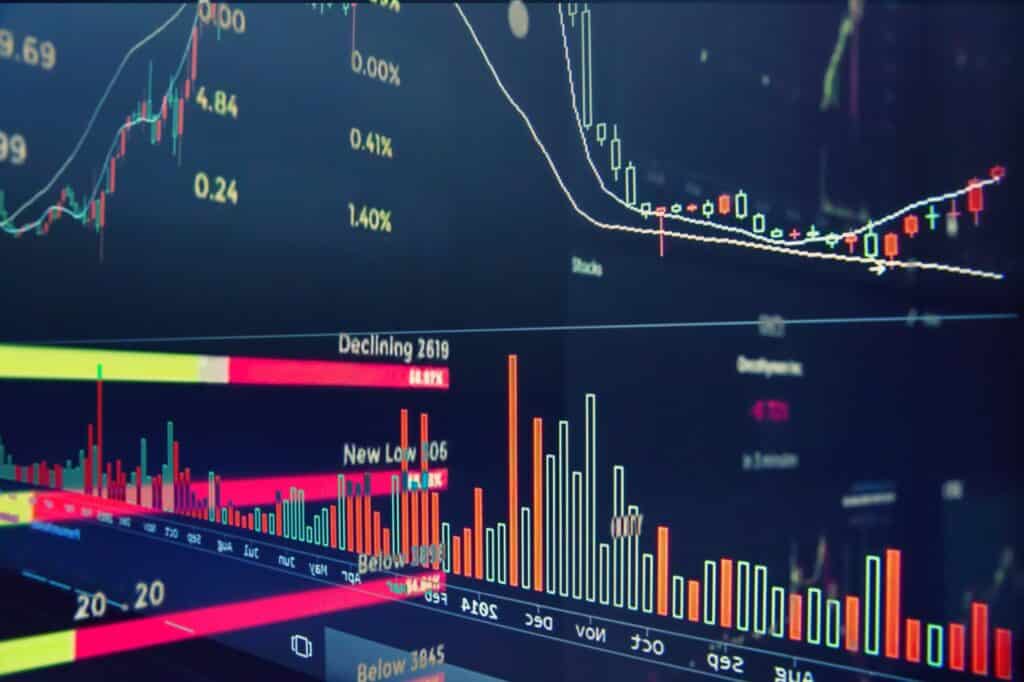 Contrary to the current and capital accounts, which measure payments and purchases, the financial account measures the financial liabilities and assets. The most relevant financial balance depends on the nature of the question and the country within the question. However, in the United States, the Bureau of Economic Analysis publishes international transaction accounts.

In the current account, there are goods and services and primary and secondary income payments. Primary income in the current account includes the payments that are the financial investment returns from portfolio investment (financial markets). This direct investment should be greater than 10% ownership of a business and others. In contrast, the secondary income payments include pension payments, government grants, and private remittances to households in other countries, such as sending money to relatives and friends.

On the other hand, in the capital account, there is debt cancellation, exchanges of assets, and transactions involving rights such as trademark, mineral, or franchise. Thus, the net balance of the current and capital accounts determines the country’s external exposure. In comparison, the financial account describes how the economy is financed. Generally, the sum of the balance of the three accounts should be zero.

However, a statistical discrepancy occurs because of the source data used for the current and capital accounts, which differs from the source data used for the financial account. So, a trade deficit occurs in a country when it lacks the efficiency to produce its goods. This could be due to the lack of skills and resources or the preference to acquire goods and services from another country.

When a country imports what it doesn’t make, it runs a trade deficit because it cannot produce everything it needs. It is also referred to as a current account deficit.

Companies that manufacture goods in other countries can also experience a trade deficit. A raw material exported overseas to manufacture a finished product is termed as export. If the finished products have been shipped back to the country, they are considered imports.

Even though imports may boost a company’s stock price and tax may enhance a country’s revenue stream, the imports are subtracted from the country’s Gross Domestic Product.

The initial impact of the trade deficit may not be negative. However, it can enhance the standard of living for the residents as they can have access to a wider range of products and services at affordable prices. Also, it can minimise the risk of inflation by providing competitive prices.

The longer a trade deficit persists, the more jobs are outsourced to other countries. The home country may create fewer jobs in certain industries if it imports more goods domestically. As a result, foreign exporting companies will likely hire even more people as per their production demand.

Having a trade deficit has the obvious advantage of enabling a country to consume more than it produces. Thus, a trade deficit can help nations avoid economic troubles and shortages of goods in the short term.

Some countries correct their trade deficit over time. If a country has a floating exchange rate, a trade deficit will cause its currency to decline. Imports in a country with a large trade deficit become more expensive with a cheaper domestic currency.

Responding to this, consumers reduce their consumption of imports and opt for locally produced alternatives. As a result, exports become cheaper and more attractive to foreign markets when the local currency depreciates.

For example, the US dollar is in high demand because the dollar is the world’s reserve currency. Consequently, foreigners must buy goods from Americans to secure dollars. In October 2019, foreign investors held more than four trillion dollars in US Treasury bonds, according to the US Treasury Department.

For the countries to buy those treasuries, they had to run cumulative trade surpluses worth over four trillion dollars against the US. As a rule, stable countries attract capital, whereas capital flight is a concern for less developed countries.

Having a trade deficit can have serious consequences over time. First, a trade deficit can facilitate economic colonisation, which is the most obvious and serious problem. When another country’s citizens buy up capital in a country that continually runs trade deficits, the country becomes wealthier.

As a result, businesses can expand their operations and create new jobs. Additionally, it may merely involve purchasing assets, natural resources, and other businesses. In the long run, international investors will own nearly everything in the country.

According to some economists, the European debt crisis can partially be attributed to persistent trade deficits between EU members and Germany. In addition, Eurozone countries cannot adjust exchange rates among themselves, making trade deficits a bigger issue.

A country has a trade deficit if its imports exceed its exports during a specific period. We can calculate balances for several types of international transactions. Trade deficits can be short-term or long-term. A trade deficit can either have positive or negative effects on the economy, jobs, or national security, depending on how it is financed.