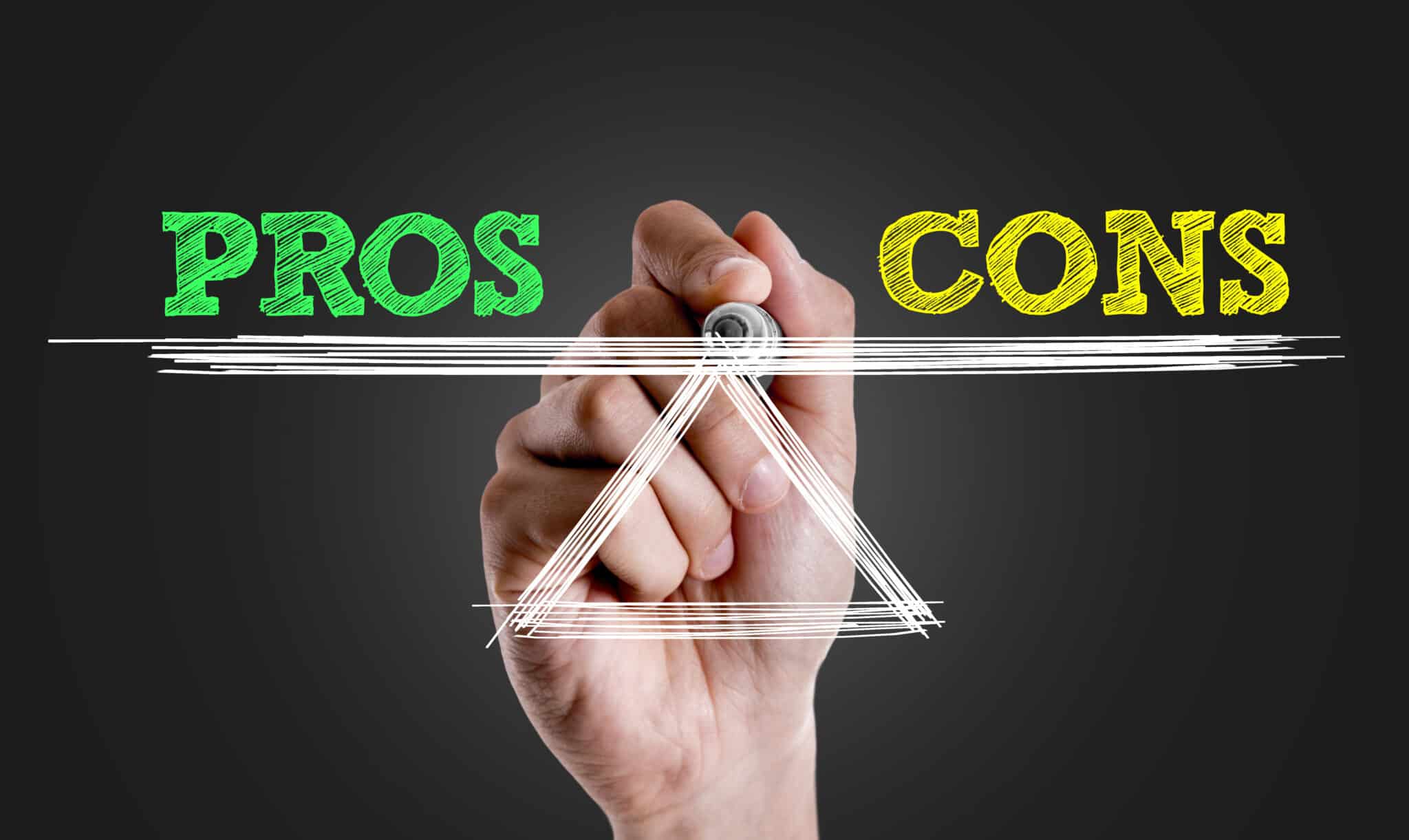 Beginners to professional traders have been anticipating the MetaTrader 6 release date since the launch of MetaTrader 5 back in 2010. Sadly, although roomored, there has been no official release date for MT6.

MetaQuotes’ first release of the MetaTrader versions was MetaTrader 4 back in 2005, closely followed by MetaTrader 5 in 2010. The MetaTrader trading platform has dominated the retail trading space ever since!

The legacy MetaTrader 4 saw an upgrade due, promising a major improvement and expansion in features. MetaTrader 5 was born but did not receive the popularity it was thought to have received. Most CFD brokers still hold onto their MetaTrader 4 licence due to its popularity amongst traders. 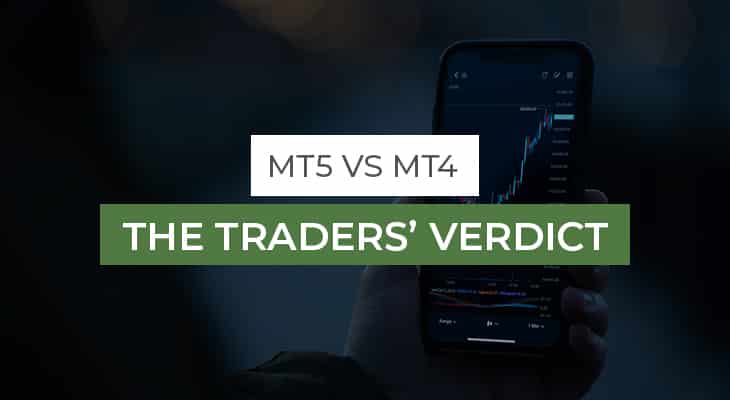 MetaTrader 5 has grown immensely in recent years with further development improving features and capabilities. Primary core upgrades were added in 2019 enabling the platform to cater for the needs of brokers and traders alike.

More information on recent updates to MetaTrader 5 can be found here.

MetaTrader 4 has and is currently the most used platform globally. We have seen certain regions leaning towards MetaTrader 5 platform recently.

The development of MetaTrader 4 has come to a complete halt with no new features or functionality being added.  This is clear based on the lack of activity on the MetaQuotes website. All their efforts have been shifted to better the infamous MetaTrader 5.

As formally mentioned, there has been no talk of MetaTrader 6 and a lack thereof indicates all efforts are being focused on MetaTrader 5. This makes it highly unlikely that we would see an MT6 anytime soon.

Keep an eye out for websites claiming to offer a free download of MetaTrader 6!

Due to a lack of facts, it is currently only a roomer and not confirmed.

Who develops the MetaTrader platforms?

When will MetaTrader 6 be released?

As soon as MetaQuotes makes an official announcement. 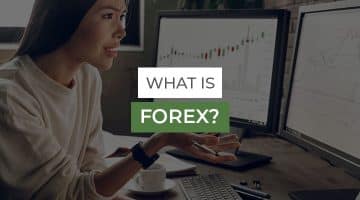 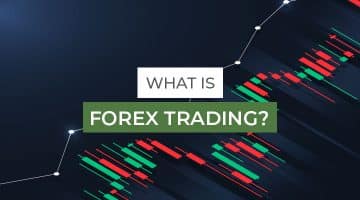 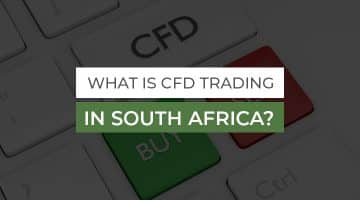 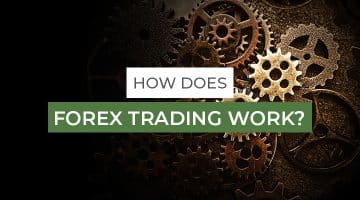 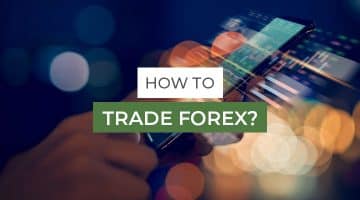 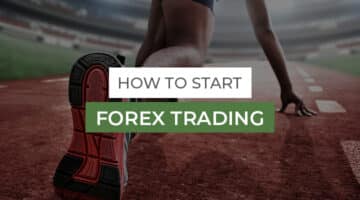 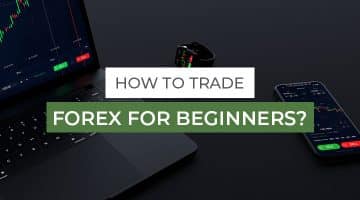 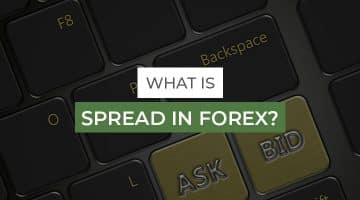 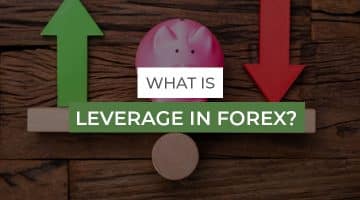 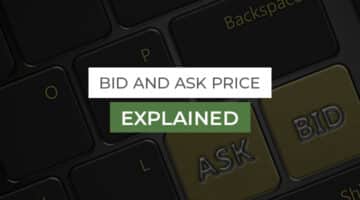