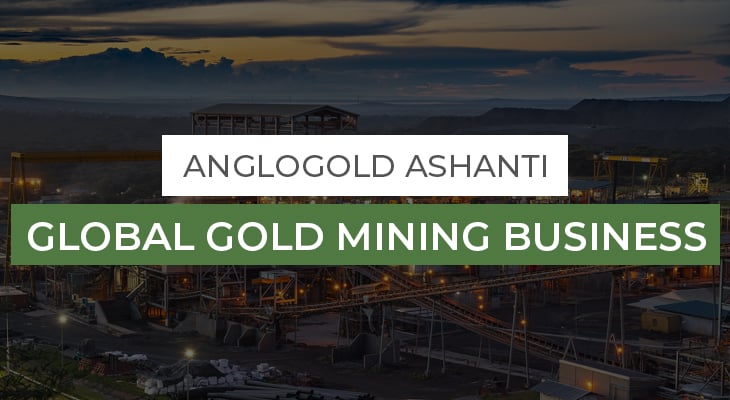 AngloGold Ashanti was founded in 2004 when AngloGold and Ashanti Goldfields Corporation made a joint decision to merge. Since then, it has tremendously climbed the ladder of success and expanded its operations to several areas on the world map.

The mining operations are not limited to gold only but are stretched to silver as well.

The company attempts to add value to its partners and shareholders by adopting a safe and secure approach that assesses its operations ethically and makes sure that they are held accountable for their actions in case of a mishap.

Moreover, the people at AngloGold Ashanti believe in creating a work environment where all the employees are treated with respect and nobility. There is no place for any mistreatment based on race and colour. 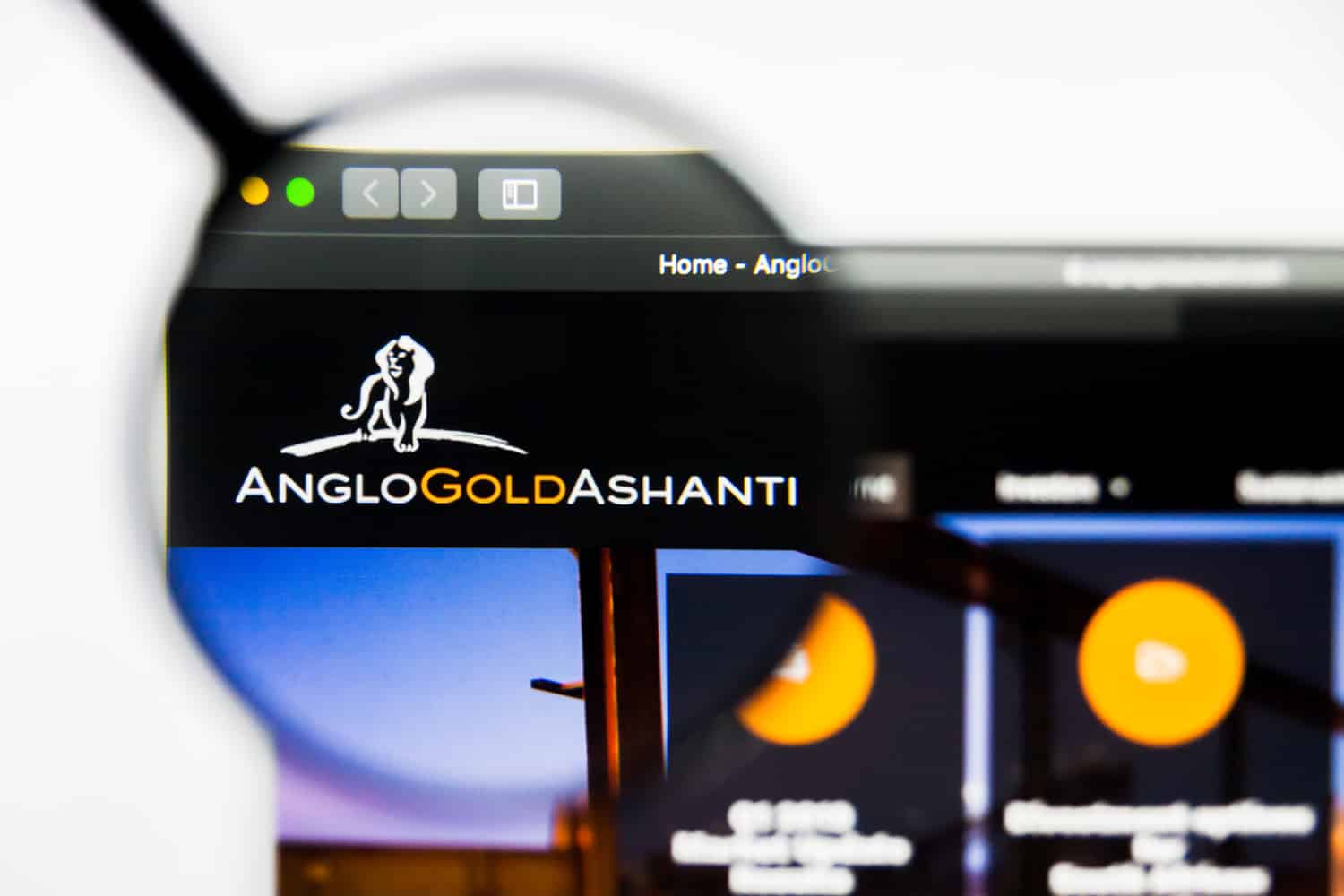 The primary listing for AngloGold Ashanti was done by JSE Limited-Johannesburg (JSE) under the share code ANG in August 1994.

The highest amount of shares are owned by a global investment manager, Van Eck Associate Corp. The stakes are around 4.93%, followed by Capital Research and Management Company which owns around 2.02%. The rest of the major shareholders are BlackRock Investment Management, Paulson & Co., Inc, and AQR Capital Management LLC. The stockholders are some of the biggest financial institutions in the world.

In 2009, The Company decided to sell around 33% of its stakes to Newton Mining Australia at an estimated value of 1 Billion USD.

The company witnessed an all-time high stock closing price in January 2006 at 61.18.

The focus was on selling the South African assets for a while, which was achieved in 2020.

According to the leading analysts, the share prices have seen a massive increase of 205% in the past three years, and the stock prices went up by 50% in March 2021.

AngloGold Ashanti aims to expand its investments globally, so the company has a diverse portfolio of operations worldwide. These investments are not geologically limited but are limited to gold mining.

Obuasi Gold Mine is a major gold operation in Ghana. This operation is one of the major assets of AngloGold Ashanti. In 2002, the mine produced 537,219 ounces of gold per annum. The figure was reduced to 513,163 in 2003. In 2019, the production in the mine restarted after the mine was suspended for five years for redevelopment.

AngloGold Ashanti has 50% shares in Geita Gold Mine, located in the Geita District of Geita. This mine is owned and operated by AngloGold Ashanti. This open-pit mine produced 494,000 ounces of gold per annum in 2011.

In 2008, 6% of the overall gold production of AngloGold Ashanti was accounted to Geita Gold Mine, which was around 264,000 ounces of gold with a worth of 728 million US Dollars.

Siguiri Gold Mine is located in the Siguiri district of West Africa. AngloGold Ashanti bought 85% shares of the mine in 1996. The Siguiri Gold mine produced 213,000 oz. of gold in 2019.

Freda Rebecca Gold Mine is a gold mine located in Zimbabwe. The mine has had an increased production rate of 50,000 oz. of gold annually since 2011.

Bibiani Gold Mine is a mine in the western region of Ghana. The mine currently has a massive production rate of 100,000 oz. of gold per year.

The people who laid the foundation of AngloGold Ashanti believed in constructing a pathway that enables sustainable free cash.

It is important to maintain friendly relations with the people that are involved in the business. Keeping the values on which the company foundation was laid is highly crucial. Therefore, to ensure sustainability and gain the trust of stakeholders, being held accountable for all actions makes a huge difference.

All financial decisions are made while keeping in mind the fundamental objectives of the business and maintaining the flexibility of the balance sheets. Last but not least, the prime goal is to create opportunities on a long-term basis while sustaining the quality of the portfolio.

As of today, the market opened at 320.19 and closed at 314.98. It indicates that the market underperformed by 3.13%. The previous close was at 325.16. The medium-term view of the stock is very healthy. The demand of gold as a safe haven asset is surging during pandemic. This may lead to a further rise in the stock prices of the company.

The stocks have not been performing well lately in the open market. However, the dividends increased by a total of 0.48$ as compared to 2019. The EBITDA increased by 50% in 2020.

The company operates around 17 different mines on four continents. It faced the consequences as well due to the COVID-19 situation.