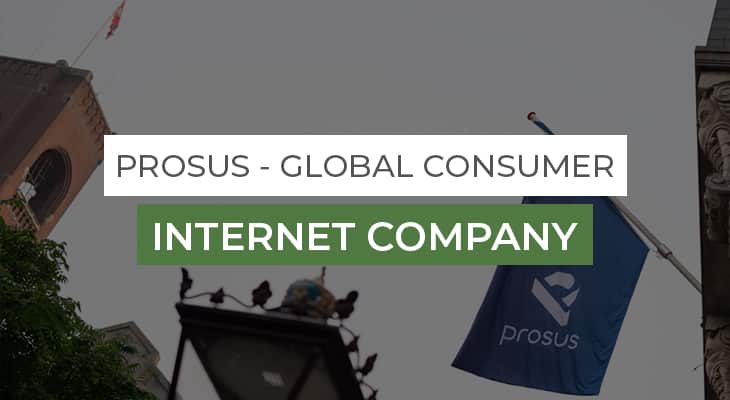 Naspers owns Prosus, which became Europe’s largest listed consumer internet company when it floated on the Amsterdam stock exchange in September at a valuation of more than €100 billion.

Nasper is one of Africa’s most profitable businesses, owning the South African media conglomerate Media24 as well as the online retailer Takealot.

Naspers was founded in Stellenbosch, South Africa, in 1915 to produce a Dutch-language newspaper. In the 1960s, it expanded into book publishing, and in the 1980s, it launched pay tv.

The company made its first move into the digital world in 1997, when it launched MWeb, a dial-up internet service.

Prosus has the following listings:

In September 2019, Prosus N.V. (Prosus) listed on the JSE’s Main Board using the symbol (JSE: PRX) under the Technology Internet sector. This was a secondary listing for Prosus. The primary listing and trading for the company’s Ordinary Shares are on Euronext Amsterdam.

Naspers holds the majority shareholder of Prosus, holding at least a 73% stake in the group alongside its South African businesses, Takealot and Media24.

The secondary, inward listing of Prosus on the JSE provides South African investors with direct access to Naspers’ international internet assets. Investors can also access Naspers’ local assets and its controlling interest in Prosus through Naspers’ primary listing on the JSE. In both cases, South African investors buying these shares on the JSE will do so without using their foreign allowances for exchange control purposes.

In May 2021, Amsterdam-based Prosus and Naspers boards have announced that Prosus intends to acquire up to 45.4% of shares in Naspers, its South Africa-based parent company.

Bob van Dijk, CEO of both Nasper and Prosus said, “We expect the transaction will create value for both Naspers and Prosus shareholders, both at the point of execution and for the long term.”

Naspers will continue to be the largest business on the Johannesburg stock exchange, but its weighting in the exchange’s leading share index will fall from 23 percent to 14 percent.

The transaction would raise Prosus’s float on the Euronext stock exchange to about 42.8 percent, up from 27 percent currently, allowing it to be included in rankings of Europe’s largest companies. 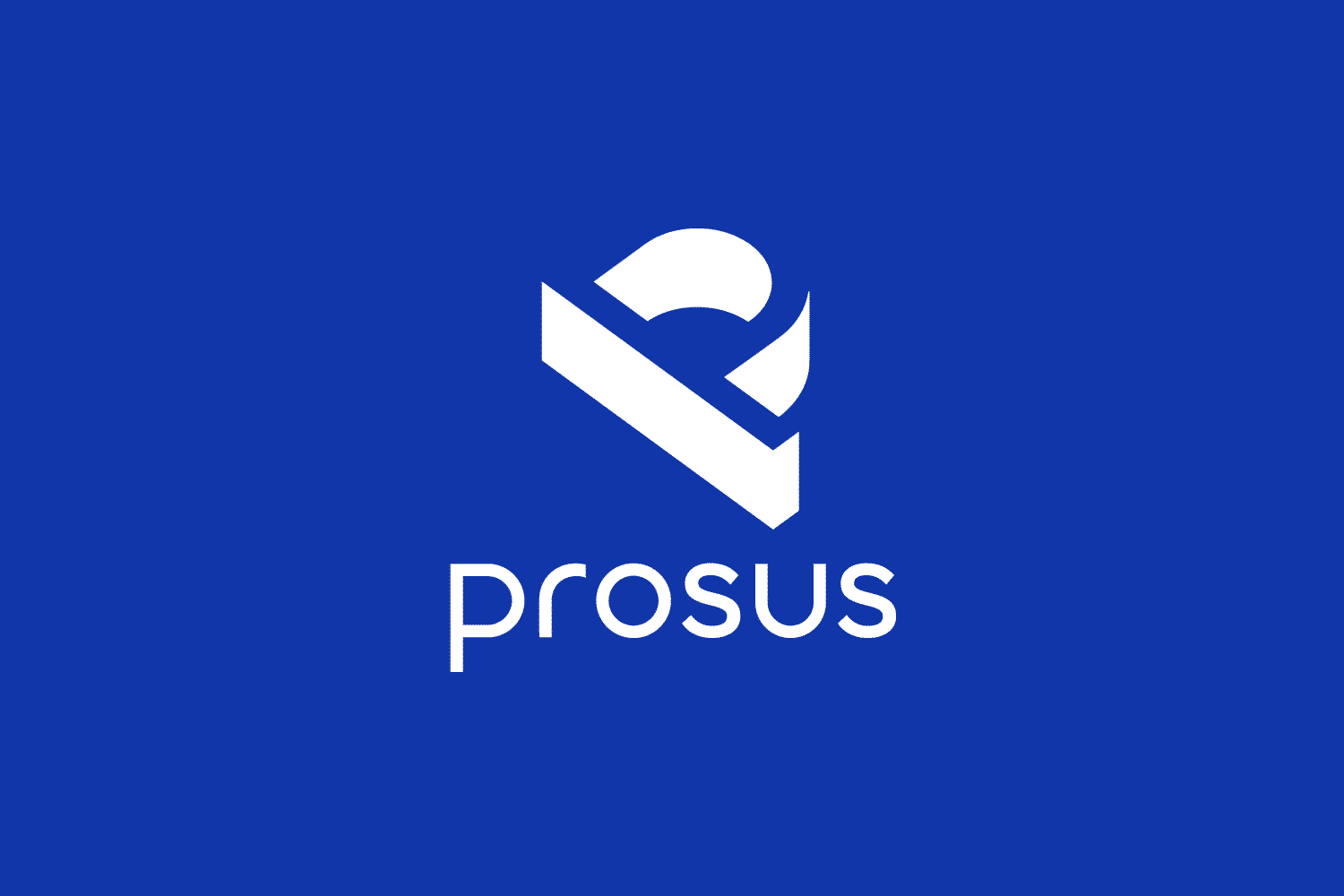 Prosus has invested billions and will continue to invest billions due to Tencent’s continued growth in various online projects ranging from e-commerce to food distribution, distance learning, and classified ads.

Though it is based in the Netherlands, much of its empire is located in emerging markets like South Africa, as a nod to its African roots. Its deep pockets allow it to develop online businesses or to consolidate local players into global platforms.

A profitable early investment in China’s Tencent Holdings in 2001 pushed the South African firm into the big league, as the Shenzhen startup grew to dominate China’s online sector.

Prosus is the EU’s fourth most valuable company due to its ownership of 31% of Tencent, worth approximately $208 billion, and other investments made since.

Tencent, the startup in question, has since grown into a $670 billion gaming and messaging giant.

Prosus PayU is one of the world’s largest payment service platforms, concentrating on high long-term growth potential markets. It is the market leader in Africa and the Middle East, Central and Eastern Europe, India, and Latin America.

Prosus is an active participant in the global EdTech evolution, assisting in the transformation of education through technology on a global scale. It first joined the EdTech market in 2016 with investments in Brainly, Codecademy, and Udemy and has since expanded its portfolio to include BYJU, Eruditus, Skillsoft, and SoloLearn.

The Prosus Ventures team collaborates with entrepreneurs from all over the world to create market-leading technology companies in high-growth markets. The team’s mission is to define Prosus’s next step of growth by defining patterns, innovations, themes, and geographies with the potential for significant growth in the coming decades.

Prosus operating model is different from many other companies. It invests in and runs leading companies. Prosus create its own businesses or invest in early-stage companies, taking promising models and grow them quickly to scale.

Their CEO Mr. Van Dijk says that Prosus has developed a distinct approach. It is not required to return money to investors, unlike venture capitalists. It can provide long-term support to companies and, since it operates some of them, has “an operator’s DNA.”

The stock is in the middle of a large and falling trend in the short term, and further decline is predicted. The stock is projected to decline over the next three months, given the latest short-term trend.

Investors are sending mixed signals. Its market capitalization of $167bn is about a fifth less than the value of its Tencent shares.

Their listing in Amsterdam was meant to give global investors, especially South African investors, a chance to buy into the company’s broader vision, boosting Prosus’s value and crushing the conglomerate discount.

Some of Prosus’s investments are in industries likely to be profitable only if mergers create winners that can attract South African investors.

So far, this has not happened.